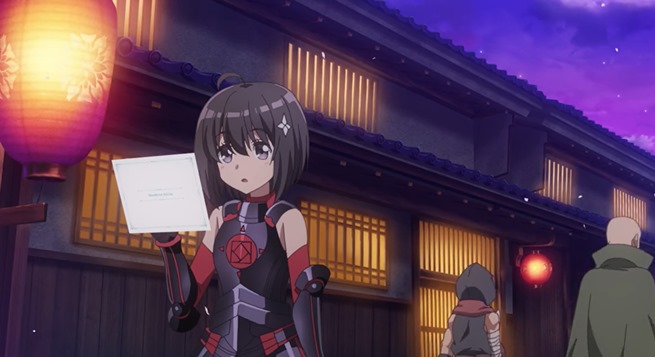 I loved the BOFURI: I Don’t Want to Get Hurt, so I’ll Max Out My Defense anime so much, I recently sat through the first season of the comedy action adventure show for the third time.

That way I was all primed for when the first episode of Season 2 hit on January 12th.


Now, two episodes in and a third on its way, I can happily say BOFURI: I Don’t Want to Get Hurt, so I’ll Max Out My Defense Season 2 is just as high-action and just as hilarious as the first 12 episodes.

To make my happiness with BOFURI Season 2 even more complete, Kadokawa also released the show’s creditless opening and ending animations this week.

Both of which are as cute as protagonist Maple, and as funny as the anime itself.

The creditless opening animation comprises a mix of scenes from Season 1 and 2, with enough clips from both the gorgeous traditional Japanese world of the game’s Level 4 while also showcasing every one of the anime’s superb main characters to make me very happy.

Meanwhile, the BOFURI creditless ending animation concentrates more on Maple’s life in the real world, with scenes from her home and school mixed with still scenes from the New World Online world.

Both also have songs that are as upbeat and sweet as the anime itself.

Check out both the BOFURI creditless opening animation, and the ending animation down below.

And, of course, watch both seasons of the anime via Crunchyroll. It really is one of the cutest of the season. Again.