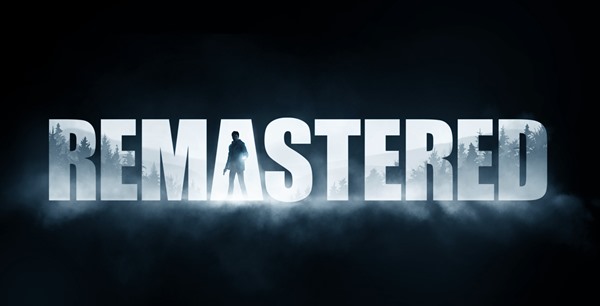 I tried playing the action-adventure game Alan Wake when it was first released 11 years ago. At the time, my computer just wasn’t up to it, so it soon became a game I always meant to play but didn’t.

Fast forward 11 years, and not only do I own a much more powerful computer nowadays, Alan Wake Remastered is on its way, which means I will end up getting an even better experience in the hit game than I would have done all those years ago. Yay!

The rumored Alan Wake Remastered was officially announced as coming soon by developer Remedy Entertainment this week, causing the hearts of long-time fans of the game to beat just that little bit faster. Along with the announcement, creative director Sam Lake also published a letter to fans of the game in part saying:

This is for you. Alan Wake came out over 11 years ago, and through that time, you have told us again and again how much you love the game, the story, the characters, and the lore. And that matters a lot to us. We love this game as well. I love this game. The remaster is coming because of your support for Alan Wake through the years.

As for the ‘remastered’ bit, while he wanted players to know it will always be the same game millions have obsessed over for more than a decade, Lake also explained:

Alan Wake Remastered is the original experience you fell in love with all those years ago. We did not want to change that. But the visuals all around, including the character model of Alan Wake himself and the cinematics, have been updated and improved with some choice next-generation upgrades.

In other words, damn, this thing will be even prettier!

The updated game will also include the original game’s DLCs — Special One and Two —  The Signal and The Writer — as well as a director’s commentary.

Considering how much the people who worked on the game seem to love it as much as the players, that commentary alone should be worth the game’s price.

Alan Wake Remastered will also be available for all platforms this time around — unlike the original game, which was only playable on PC and Xbox 360.

No word yet on the actual Alan Wake Remastered release date, but it will be out before the end of the year.