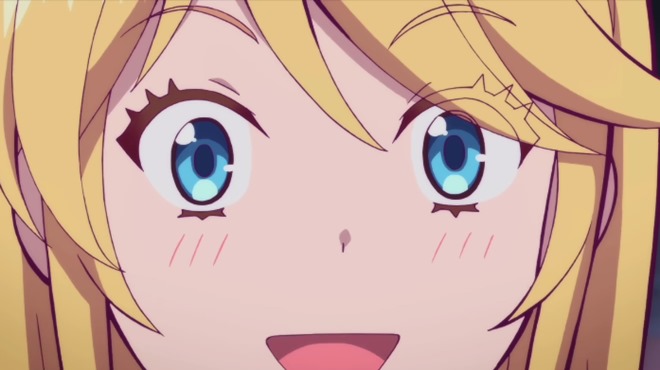 Veteran American voice actress Alexis Tipton has just been announced as the star of the upcoming I’m the Villainess, So I’m Taming the Final Boss English dub.

Other extremely talented voice actors have also been named to the cast.


Alexis Tipton (Kaguya in Kaguya-sama: Love is War), of course, is starring as the voice of protagonist Aileen.

You will probably also know Tipton for her roles as Anya Hepburn in Soul Eater Not!, Mei Hatsume in My Hero Academia, Iris in Fire Force, Rika in Haganai, Noa in Yamada-kun and the Seven Witches, Anna in Takt Op. Destiny, and Kofuku in Noragami, to name just a few.

Other English dub cast members working alongside Alexis Tipton include: 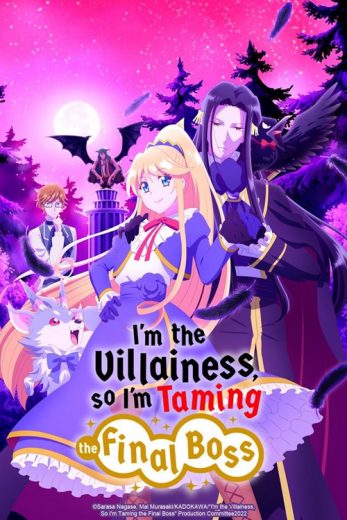 The anime is based on the light novel series by Sarasa Nagase and Mai Murasaki.

The original Japanese language anime is directed by Kumiko Habara (I’m Standing on a Million Lives), with series composition by Kenta Ihara (Uncle From Another World), and character designs by Momo Makiuchi.

Maho Film is in charge of anime production.

The plot for the I’m the Villainess, So I’m Taming the Final Boss anime goes something like this:

Aileen Lauren d’Autriche’s wedding plans have been suddenly canceled—by her own fiancé! The shock of this jolted her into remembering she’s been reincarnated in an otome game as the villainess. As she recalls, her fate is one of doom, but maybe she can avoid it by marrying the final boss, the Demon King Claude. Her new game plan—seduce the Demon King and live happily ever after.

The English dub version of the anime premieres on Crunchyroll on Saturday, October 15th.

Check out the original I’m the Villainess, So I’m Taming the Final Boss trailer below, and mark your calendars.