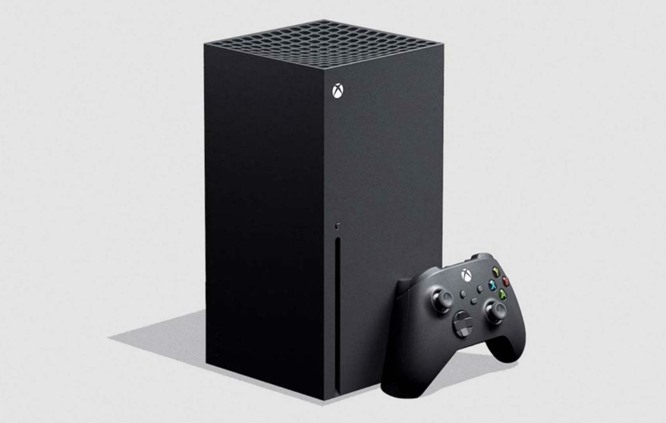 If you didn’t already have a million reasons not to shop at Amazon (the company is a monopoly putting independent businesses out of business, they don’t pay their fair share of taxes in any country they operate in, they treat their employees like garbage and on and on), if you pre-ordered an Xbox Series X console from Amazon, you may now be wishing you hadn’t.

That’s because thousands of people have received messages from Amazon this week saying they cannot guarantee delivery of their X Box Series X at console launch.


For some customers, it may even be after Christmas or into 2021 before they receive the Xbox Series X console they ordered.

The Xbox Series X launched today, of course, and isn’t it interesting Amazon waited until today to inform thousands of customers they wouldn’t be getting what they paid for. Months ago.

In a roundabout sort of way, Amazon admitted they sold far more units than they knew they were receiving.

In other words, cheating their customers and then just presuming making them wait for up to two months to receive the console they have already paid for would be fine with them.

The Amazon message many customers received about the non-delivery of the Xbox Series X said this:

We’re contacting you with an update regarding your order of Xbox Series X. We expect to ship your console in the coming weeks as we receive more inventory in November and December. At this time we anticipate you will receive your Xbox Series X by 12/31 or before. We are making every effort to get it to you as soon as possible and apologize for any inconvenience.

Amazon then states you can cancel the order from the link included in the email. (article continues below…)

Terrifying ‘Visage’ horror game on PC, PS4 and Xbox One on Oct 30th — IF you can stand the fear

Of course, overselling consoles has been a problem at Amazon for at least the last six or seven years so, as someone who never shops at Amazon, I have to ask “If you knew this had happened before, why on earth would you ever pre-order an Xbox Series X at Amazon, as it was obviously very likely to happen again?”.

In other words, stop spending your money at a company run by people with some of the worst morals on the planet, and a company that patently couldn’t care less about its customers, and pre-order your next Xbox console elsewhere instead.

As far as your Xbox Series X now goes, however, if you were one of the unlucky people to receive an email from Amazon, you can either cancel the order and hope you are lucky in grabbing one elsewhere (word on the street says Target is delivering faster as is Microsoft) or…wait.

Meanwhile, check out the XBox Series X Setup and Impressions video below to see what you’re missing. Yes, that console is gorgeous!