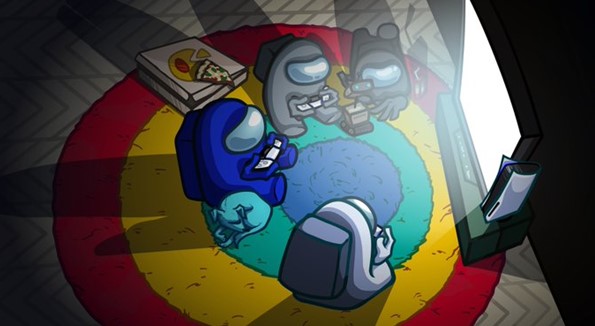 Fans of Among Us will be thrilled to learn developer Innersloth has just announced Xbox and PlayStation versions of the online multiplayer social deduction game are coming in time for Christmas.

The Among Us Xbox and PlayStation versions will release on December 14th, and are likely to have millions of gamers ignoring the festivities and playing the obsession-inducing game instead of partaking in family get-togethers.

Unless, of course, you play as a family so some of you don’t end up alone.

Among Us is one of the world’s most-played games

What is now one of the world’s most popular and most-played games, Among Us was originally released for Android and iOS in June, 2018, followed by a PC release at the end of the same year.

It was the PC version of Among Us that really grabbed people’s attention, however, and once the game hit well-known gamers’ channels on YouTube and Twitch, its popularity quickly exploded.

Nintendo Switch then got the game in 2020, but Innersloth was slow to get Among Us onto Xbox and PlayStation. 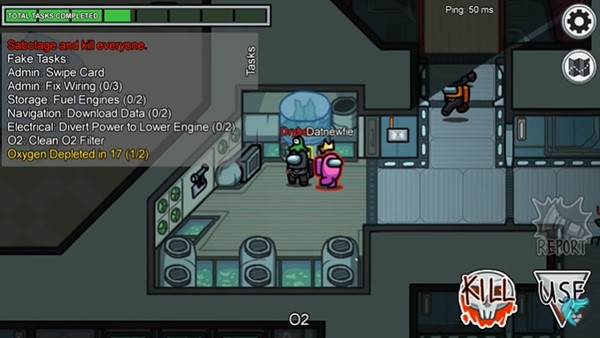 Thankfully, that wait appears to finally be coming to an end, with Among Us arriving on Xbox Series X|S, Xbox One, PlayStation 5 and PlayStation 4 on December 14th.

And, before you ask, both versions will also support crossplay, allowing you to play Among Us with all your friends regardless of the platform they are playing on.

Nowadays, Among Us has over 500 million players worldwide, with most of those playing the Android or iOS versions of the game.

If you want to buy Among Us on Xbox or PlayStation but aren’t quite sure how to play it, this 4-minute Beginner’s Guide video from DryBear Gamers is a great place to start.