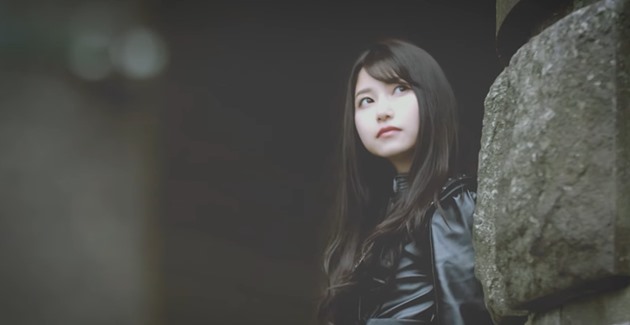 The album is called Paint it, BLUE.

Amamiya will be promoting it with a livestream on her official YouTube channel on September 5th — 7 pm Japan Standard Time and 3 am Pacific Time.

The livestream program — Aoshaberi — will consist of half an hour of the actress/singer answering fans’ questions. As her channel is only three months old, it will also be her first YouTube live stream and so is likely to be extremely popular.

Other anime Sora Amamiya is known for include her role as Touka Kirishima in Tokyo Ghoul, Miia in Monster Musume and as Chizuru Mizuhara in this year’s hit series Rent-a-Girlfriend.

Check out an edit of Amamiya’s upcoming music video for ‘Viper‘ below, along with snippets of the DVD that will be included in the Limited Edition of the Paint It, BLUE Blu-ray below that.

The track listing for Sora Amamiya’s Paint It, BLUE looks like this: