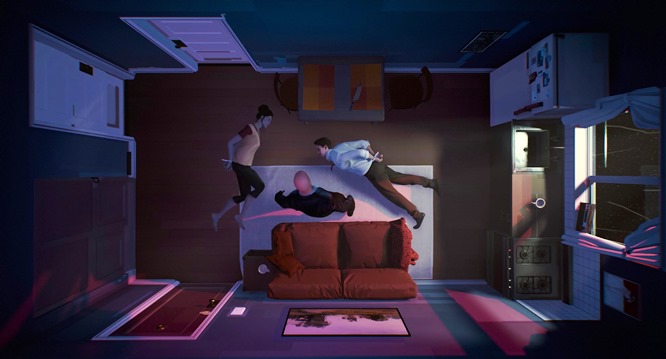 Video game Annapurna Interactive has announced their game 12 Minutes, an interactive thriller, has been delayed until sometime in 2021.

That delay also applies to two other Annapurna Interactive games — The Artful Escape and Last Stop.


With no real explanation as to why, Annapurna tweeted about the delay today adding things were coming together nicely, though, and it was just a case of doing ‘a little bit of polishing‘ before the games could be released.

The game tells the story of a man trapped in a 12-minute time loop.

As the developer explains it themselves:

What should be a romantic evening with your wife turns into a nightmare when a police detective breaks into your home, accuses your wife of murder and beats you to death…

Only for you to find yourself immediately returned to the exact moment you opened the front door, stuck in a TWELVE-MINUTE time loop, doomed to relive the same terror again and again…

Unless you can find a way to use the knowledge of what’s coming to change the outcome and break the loop.

They say it is a combination of classic films like The Shining, Memento and Rear Window. Well, that’s interesting.

Keep up-to-date on more news about the upcoming game and on its likely release date on the developer’s website.

You can also watch the 12 Minutes trailer below.