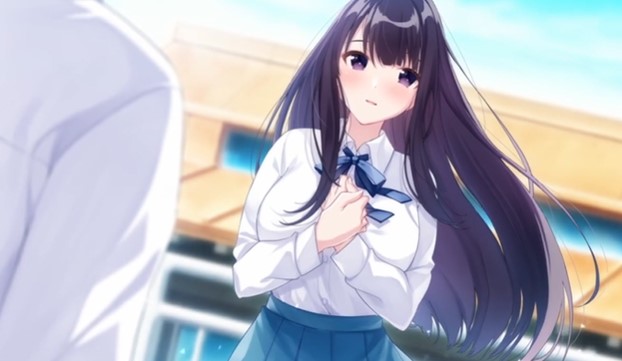 If you are into romance visual novels and own a Nintendo Switch, February, 2022 will be your month.

That’s because Japanese publisher Entergram has announced the gorgeous romance visual novel Aonatsu Line is coming out on the Switch in Japan on February 24th. The Giga-developed novel will come with a standard and limited edition version.

Aonatsu Line was originally released on PC in early 2019, with a PS4 and PS Vita release a month later.

Tatsumi and his childhood friends Miki and Chihiro talked every day about what they would do during the upcoming summer vacation. By chance, they befriended the overly-honest ojou-sama Yui, who transferred to their school since she admired the co-education system, as well as kouhai Kotone, who had failed to make lasting friendships after trying too hard to fit in.

This new group of five friends (?) began to plan for a memorable bittersweet summer vacation that happens only once in a lifetime.

Entergram has artwork for each of the main characters on the game’s official website, which will show you just how adorable these girls are. 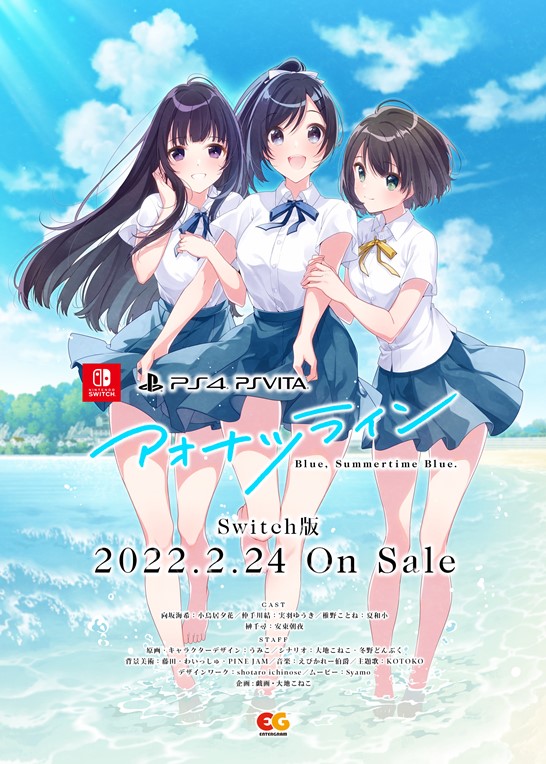 And let’s just say, if you love cute girls and absolutely gorgeous artwork, you will love this visual novel.

Watch the Aonatsu Line trailer below, and mark your calendars for February.