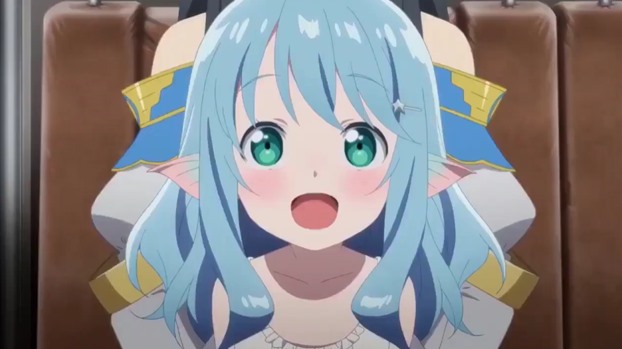 A new Arifureta: From Commonplace to World’s Strongest Season 2 trailer was released this weekend along with a cute key visual for the isekai series, and a premiere date of January, 2022 in Japan.

News along with the premiere date is that Akira Iwanga (Tegami Bachi Letter Bee) will be directing the second season of the popular anime, taking over from first season director Kinji Yoshimoto.

Another change from Season 1 is Studio Mother has taken over from WHITE FOX as secondary animator for Season 2. Studio Asread will remain as lead studio.

Staff and the cast will also remain the same.

The action adventure anime series is based on Ryo Shirakome’s light novel series. The series is illustrated by Takayaki.

Funimation streamed Season 1 and is likely to be streaming Arifureta: From Commonplace to World’s Strongest Season 2 as well.

Watch the Arifureta: From Commonplace to World’s Strongest Season 2 trailer below.

It promises yet another season of isekai action and excitement, after Season 1 left Hajime Nagumo and his friends driving off in his SUV and with Hajime’s main goal still to get back to Japan, no matter what it takes.