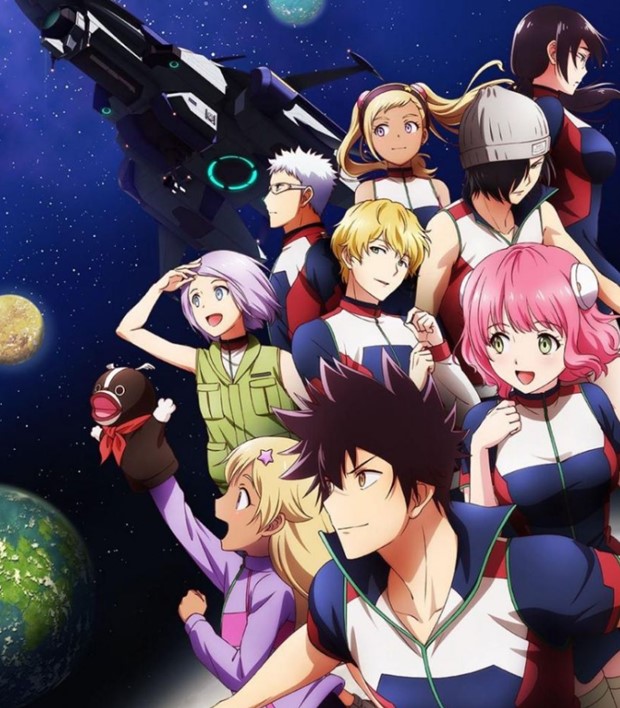 Last year’s anime series Astra Lost in Space (aka Kanata no Astra) did not receive the massive amount of attention it should have received. Even though it was well-received by fans and critics (it is currently rated a 8.22 on MAL), it didn’t get the accolades this superb series  ultimately deserved.

After all, not only did Astra Lost in Space have some of the most stunning artwork in any anime series last year, the story is perfectly written by Norimitsu Kaihō and Hikaru Sakurai, the characters are unique and people you actually feel connected to and the whole thing is damned exciting.

One of the best things about the series though was the gorgeous ending theme song.

Called ‘Glow at the Velocity of Light‘ and sung by Riko Azuna, while emotional the song still feels deceptively upbeat and positive.

When you read the Japanese lyrics (or those translated into English) right from the opening stanzas, however, you realize ‘Glow at the Velocity of Light’ is actually a devastating song.

A song with music and lyrics that capture well how it must feel when you are alone floating in space. Just like protagonist Aries Spring in that terrifying scene in the series’ first episode.

And a song that also beautifully captures the feeling of what it is like to be so in love with someone it hurts.

I repeat the screams of screeching doppler
I want to change, if I cannot change
Let go of my hand that waits for just one miracle

Pair those gorgeous lyrics with a fast-paced, memorable melody with a pounding beat and this ending theme song is one of the best of all of 2019. 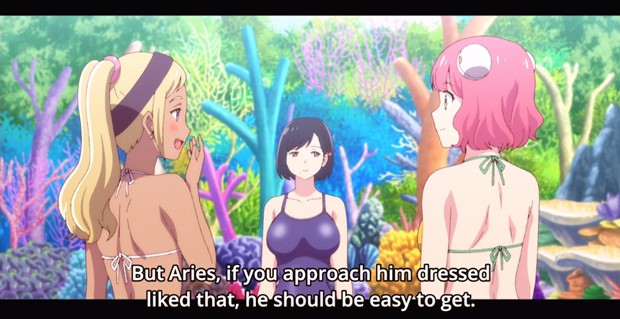 Astra Lost in Space‘s ending theme ‘Glow at the Velocity of Light‘ also has a vibrant closing animation and an even more beautiful official music video featuring the full-length version of the song and starring singer Riko Azuna.

Watch both below and listen to what a powerful track this is and how perfect of a choice it was to end each episode.

The 12-episode Astra Lost in Space is currently streaming on Netflix in some regions of the world. You can also find it on Funimation in both sub and dub versions.

If you have not seen it, you should get to it immediately as, if you call yourself a true anime fan, this series should not be missed.

And, of course, ‘Glow at the Velocity of Light‘ is now the latest addition on our list of Best Anime Songs.