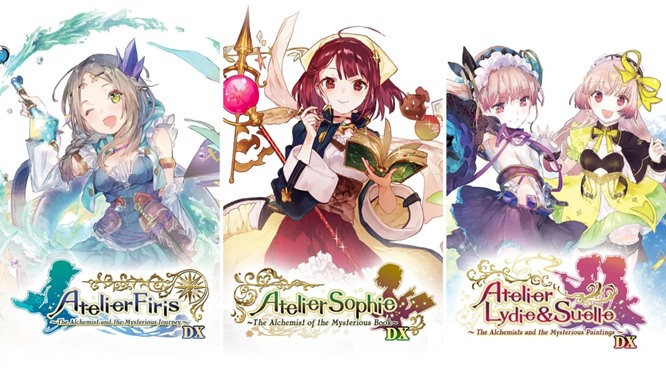 If you are a fan of the classic Atelier games franchise, today is your lucky day as Japanese publisher Koei Tecmo and developer Gust have announced an Atelier Mysterious Trilogy Deluxe Pack will be releasing on April 22nd for PlayStation 4, the Nintendo Switch and PC.


If you have already played all three games before, the new pack should still be a must buy for any Atelier fan, as it includes both the original DLCs plus new content.

All of this will give you a completely new experience in all three games.

No word yet on what options will be available in the west for the pack but, in Japan, the Atelier Mysterious Trilogy Deluxe Pack will have both a Premium Box and a Special Collection Box limited editions. 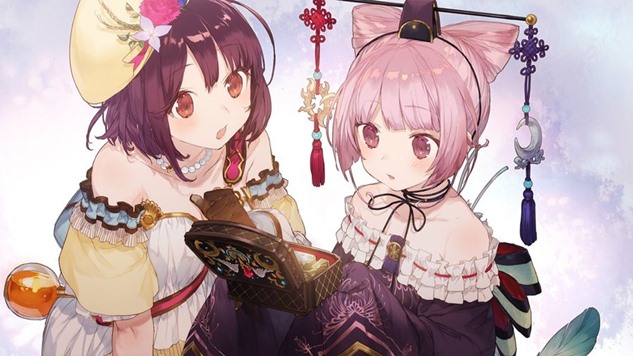 The plot for the game goes something like this:

The game is set in the small town of Kirchen Bell, a location with a warm atmosphere and occasional rainfall, during the dawning era of alchemy prior to it becoming a widespread art. Within the outskirts lies an atelier studio run solely by a girl named Sophie, who has a mysterious power that allows her to combine items together to form entirely different items. Without a mentor or reference guide to teach her, her alchemy attempts repeatedly fail time and time again.

One day, however, she comes across a mysterious book that moves and talks by its own free will. Sophie’s goal is to restore the book’s memories and its former human form. 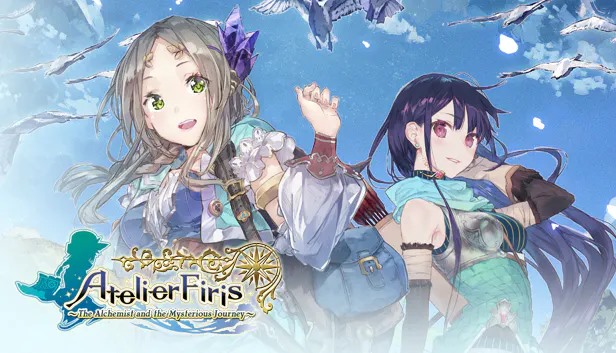 The second game in the series, Atelier Firis: The Alchemist and the Mysterious Journey, was originally released in 2016 in Japan, with the plot via the game’s Steam page like this:

The second entry in the Mysterious saga follows the adventures of the enthusiastic Firis Mistlud and her loving older sister Liane Mistlud. The sisters have lived their entire lives in the isolated town of Ertona, where Firis uses her unique ability to see where crystals of materials are buried.

By way of a fateful encounter, Firis learns of the Alchemy Exam and decides to take her first step into the outside world, setting off on a grand journey to become a certified alchemist and discover the mysteries that life has to offer!

Like the first game in the Atelier Mysterious series, it received very positive reviews from most players. 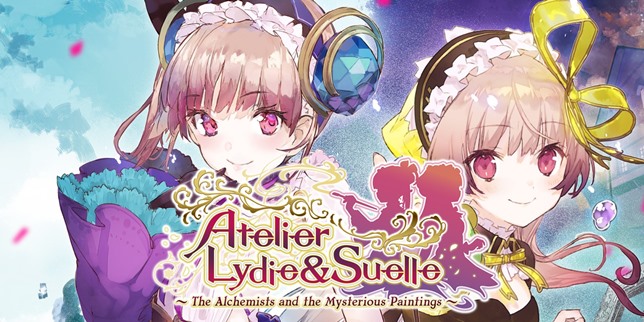 As for Atelier Lydie & Suelle: The Alchemists and the Mysterious Paintings, the final game in the trilogy and the 19th in the Atelier series hit digital stores in 2018. The plot via Steam:

Lydie and Suelle are twin sisters, who are also alchemists, living in Merveille, the capital of Kingdom of Adalet, and they aim to make their atelier the best atelier in the kingdom. One day, they find a Mysterious Painting with a strange and wonderful world inside of it, full of rare materials for their alchemy. This discovery is sure to become the very key to realizing their dream.

A new Mysterious story to mark the 20th anniversary of the Atelier series!

The third game in the series was the only one not to feature an English dub, but was still as loved by Atelier fans.

Mark your calendars as a new play or a re-play of these three fabulous games is a must for any Atelier fan.

The Atelier Mysterious Trilogy Deluxe Pack will be making its way to #NintendoSwitch, #PlayStation4, and #Steam on April 22nd. #AtelierSophieDX will introduce a brand new episode and a costume! Stay tuned for more info.👀#AtelierMysteriousTrilogy #KTFamily pic.twitter.com/j3NeQx0u1W