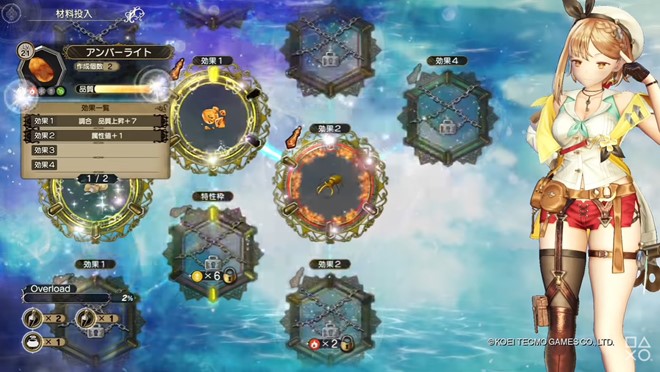 One of my pet video game miffs is buying a Japanese game only to discover half of the bits that make the game as cool as it is have been censored in North America.

That’s why I was thrilled to see the news on KOEI Tecmo’s official Twitter account yesterday that the upcoming release of Atelier Ryza 2: Lost Legends & the Secret Fairy will be uncensored in the west.


This after some people saw differences between the Japanese and English trailers of the game in various places and accused the developer of kowtowing to censorship.

Thankfully, however, those differences were apparently just coincidental, and we are going to get Atelier Ryza 2: Lost Legends & the Secret Fairy uncensored when it releases in the west on December 3rd, 2020 (PlayStation 5, PlayStation 4, Switch) and on January 21st, 2021 (for PC on Steam).

Is the Order a Rabbit? BLOOM’s Chiya Ujimatsu’s character video shows off our lovely girl

And, even as a straight girl, I have to say watching those trailers, I am so stoked to see the artwork for the upcoming game and to notice Ryza’s thick thighs.

Because, come on, video game industry — guys love thick thighs, and half the girls on the planet actually have them.

Watch the recently released, and very cute, English-language trailer for Atelier Ryza 2: Lost Legends & the Secret Fairy below, revel in Ryza’s thighs and be happy the game will be coming out soon sans any censoring.