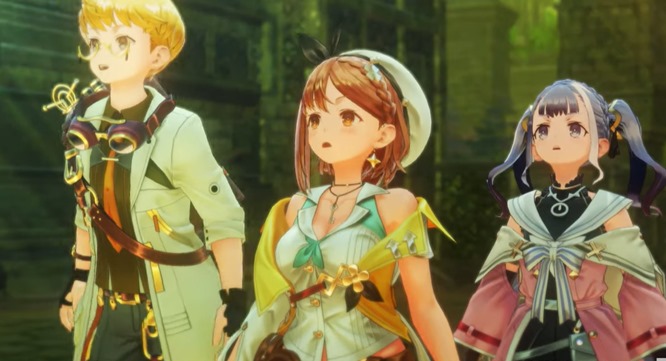 The theme song is called ‘Somewhen, Somewhere‘ and is performed by Clammbon, the musical trio that has been creating gorgeous theme music for anime and video games for years. (listen below)

Just some of Clammbon’s recent songs include the ending theme song for Hanasaku Iroha, the ED for Kanojo to Kanojo no Neko: Everything Flows and one of the opening theme songs for Polar Bear Cafe (Shirokuma Cafe).

Atelier Ryza 2: Lost Legends & the Secret Fairy is the latest in an enormous series of games in the long-running franchise.

The upcoming Atelier Ryza 2 is due to release on PlayStation 5, PlayStation 4 and Nintendo Switch on December 3rd in Japan.

North America will get the game on all the above platforms plus PC on January 26th, 2021, with Europe getting it three days later.

Watch the just-released Atelier Ryza 2 theme song trailer for ‘“Somewhen, Somewhere” by Clammbon below and, while you’re at it, make note of the Early Purchase Bonus at the end of the video.

After all, if you pre-order the game now, you will get a slew of extra costumes in the Summer Fashion Costume Set and the option of accessing many others as well depending on how you choose to buy the game. 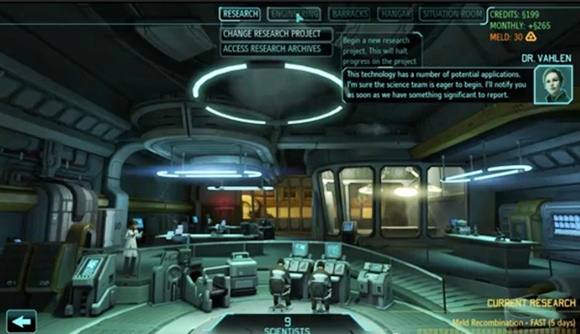 How Much are PlayStation 4 Game Prices Going To Be? 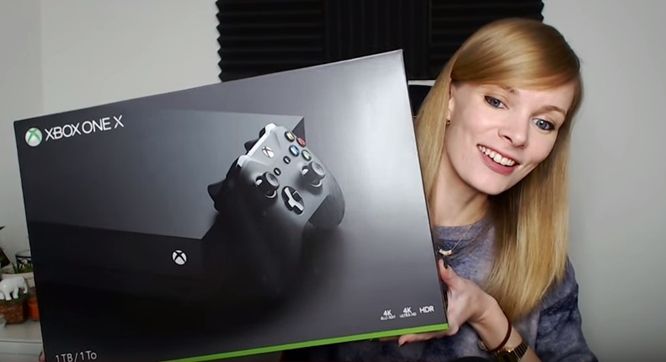 What comes with the Xbox One X? FalseSymmetry’s unboxing video will show you