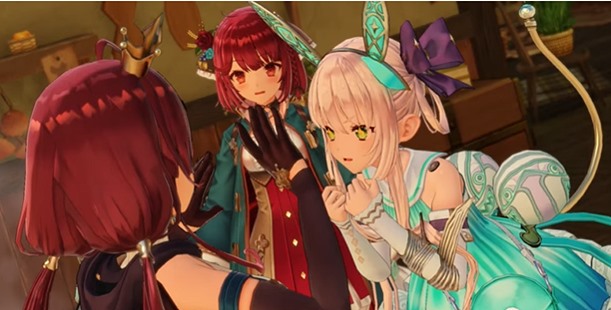 A new Atelier Sophie 2: The Alchemist of the Mysterious Dream character trailer has been released today.

The new trailer is for Plachta, who you will probably remember from the first Atelier Sophie if you played that game.


If you don’t, the new Plachta character trailer will give your memory a nudge (but, honestly, how could you possibly forget that cute girl?)

(Plachta is…) A young alchemist who arrived in Erde Wiege before Sophie.

She spends her days in her own atelier researching and accumulating knowledge about alchemy from dawn to dusk.

A cool theorist, she shows a vast array of emotions such as her eyes sparkling at research into the unknown, crying after losing a match.

She shares the same name as Sophie’s friend Plachta, but it appears she doesn’t know Sophie…?

Atelier Sophie 2: The Alchemist of the Mysterious Dream is due for release on the PlayStation 4, Nintendo Switch and PC via Steam on February 25th, 2022.

Watch the Plachta character video below.