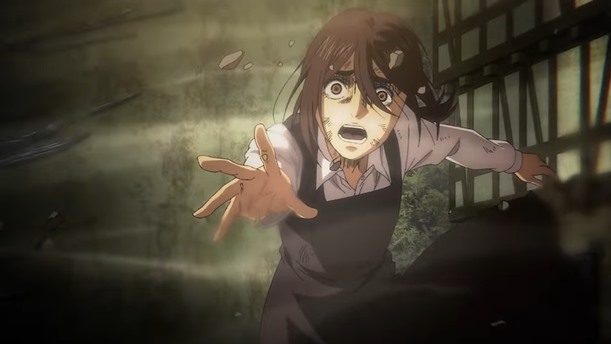 When it comes to exciting anime of 2022, it is looking highly likely Attack on Titan Final Season Part 2 will be one of the most exciting of the year.

A new Attack on Titan Final Season Part 2 trailer seems to point to that, with action scene after action scene coming thick and fast in the just released 1 minute 40 second video.

Not only that but, if the finished product looks as good as the CGI in the new trailer, holy hell, we are in for something special. (Watch the trailer below, and you’ll see what I mean!)

Part 2 of the Final Season of Attack on Titan will begin streaming on Crunchyroll on January 9th, 2022, right after the show’s premiere in Japan.

Director Yuuichirou Hayashi is back directing, all the main cast are returning to reprise their roles and, yep, MAPPA and not Wit Studio is producing what could just be one of the most epic anime series of 2022.

Mark your calendars for January 9th, and we can all find out together if what the new Attack on Titan Final Season Part 2 trailer promises ends up being a reality.

Meanwhile watch, or rewatch, the first part of the Final Season of the show on Crunchyroll.