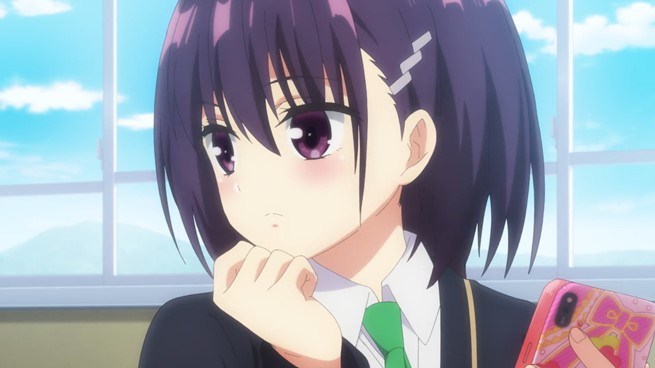 The upbeat song pairs beautifully with the opening animation featuring the cute and very high-energy antics of ayakashi medium Suzu and exorcist ninja Matsuri — well, now that Shirogane has turned him into a girl, of course.


The Ayakashi Triangle anime is based on the manga series あやかしトライアングル, which was written and illustrated by Kentaro Yabuki.

The anime is being directed by Noriaki Akitaya (Slow Loop), with series composition by Shougo Yasukawa (The Executioner and Her Way of Life), and character design from Hideki Furukawa (Strike the Blood).

Studio Connect (ORESUKI Are you the only one who loves me?) is in charge of anime production.

And, of course, check out the just-released Ayakashi Triangle opening animation down below. Yep, that pair will be more than just a bit of a handful.