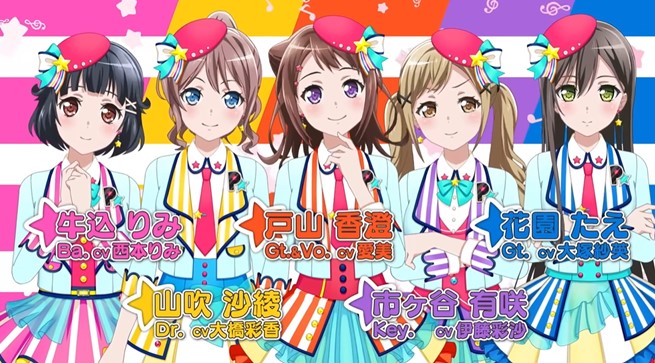 Especially if you are a fan of the BanG Dream! manga or anime series.

The game is the Switch version of the already released smartphone game, and will include both the original touchscreen controls plus support the Switch’s Joy-Cons.

It also features both original songs and more than 200 covers of anime and J-pop songs you will probably already be familiar with.

Until then, check out the very cute BanG Dream! Girls Band Party! trailer below, and then mark your calendars.