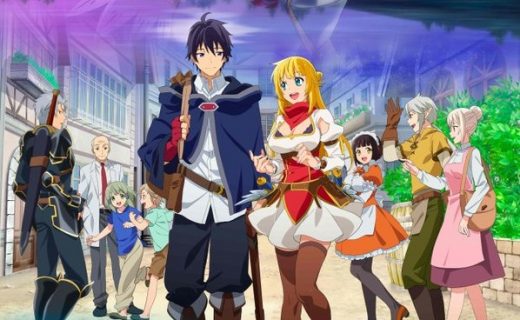 I was one of the many fans of the cute fantasy anime series Banished from the Hero’s Party, I Decided to Live a Quiet Life in the Countryside, which aired from October 6th to December 29th last year.

Today’s news then about a Banished from the Hero’s Party Season 2 being confirmed made my already great day even better.


After all, it has been quite a long time since the anime ended, and I was beginning to think we had heard the last of Red, Rit, Ruti and Yarandrala.

Thankfully, that has turned out to not be the case, as the official website for the anime adaptation of the fantasy light novel by Zappon announced the Banished from the Hero’s Party Season 2 earlier today.

TV anime Banished from the Hero’s Party, I Decided to Live a Quiet Life in the Countryside The production of the second season has been decided!

In the first season, Red, the older brother who chose to live a slow life, and his younger sister Ruti, who wanted to be freed from the bondage of being a “hero”, were depicted as the main characters.

Please look forward to what kind of life Red and others will spend after overcoming the battle over Blessings!

Along with the announcement, several staff members posted graphics in celebration of the upcoming Season 2, including the novel’s illustrator Yasumo (see below), who posted an adorable illustration of Rit holding up two fingers, and smiling as she celebrated. 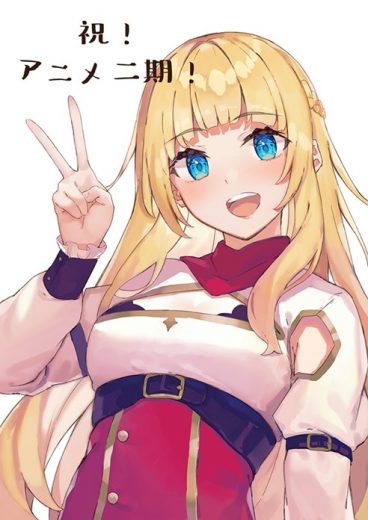 Zappon, the author of the Banished from the Hero’s Party light novels also posted an ecstatic-sounding message:

But, it’s not something that can be done just because the original author wants to do it. This is all thanks to the many people who enjoyed the anime. Thank you so much.

The first season of Banished from the Hero’s Party is currently streaming on Crunchyroll. Unfortunately, though, it’s only available for Premium viewers.