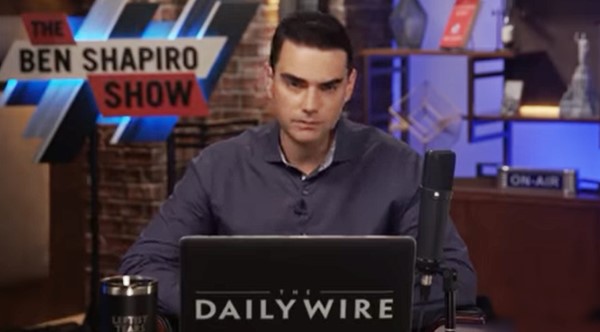 “If you are a Republican in California, things are going to get worse not better” — Ben Shapiro

As someone who lived in California for five years myself, but was smart enough to get out while the going was good, I listened to one of Ben Shapiro’s latest YouTube videos with interest today.

A video in which Shapiro recommended every Republican in California leave as soon as they can as, according to him, “things are going to get worse not better”.

Shapiro, the conservative political commentator who left California for Florida last year, taking his family and his business — The Daily Wire — with him, hosts The Ben Shapiro Show. A daily podcast and YouTube/Rumble show that covers politics and a whole host of other social issues.

Shapiro’s latest tirade was directed at Republicans, due to the recent recall of California’s Democratic Governor Gavin Newsom being an absolute failure.

And I say tirade in somewhat laudatory terms because, as a former Californian, I agree with most of what he says.

As Ben Shapiro points out, California is an overwhelmingly Democratic state.

From massively increasing crime rates, to an out-of-control homeless problem, housing that is the most expensive in the country when it comes to renting, high taxes, a disintegrating school system, and a governor out of control with Covid restrictions, California continues to fail every year. 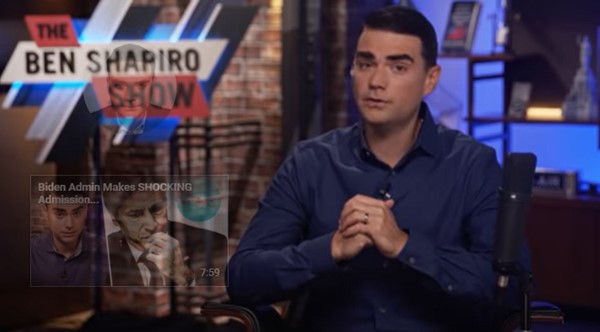 So bad and so expensive has much of life become in California for so many, more people left California in 2020 than moved to the state.

Shapiro being one of the people who left California last year, had this to say to fellow Republicans who are also sick of the mess California has now become, and who are also considering moving to a different state.

“Follow me. Get out while the going is good. Move to a purple state. Turn that state red. California is a lost cause. I know there are a bunch of people that are hanging on over there, I was one of them until a year ago. I’m much happier now that I have left the state. The state is, again, in an inexorable state of decline. The voters there are not interested in turning away from the path they are now treading.

As a former Democrat due-to-the-horrors-of-the-Biden-administration and likely Independent/possible Republican (?) voter from now on myself, I agree with almost everything Ben Shapiro says about California.

Except I also include the Independents and the Democrats sick of the mess the state is now in.

I left California 19 years ago when the state was in a much better place than it is now, and it was still a mess.

Since leaving, my ability to afford decent housing has dramatically improved due to prices being half or less than what I paid in California in the places I moved to. My taxes are less, my access to excellent healthcare is better, the crime rate I have to deal with is almost non-existent, and the homeless situation hardly exists at all.

Now, after several  moves over the last 19 years, I currently live in Vienna, Austria. A city and a country that is markedly better than California in every way. But…when I do move back to the U.S., I will likely move to my home state of North Carolina and, yes, it also offers everything I mentioned above.

So, if you are Republican, Independent or a Democrat who is sick and tired of the failing state California has now become, who wants a better education system and a better life for your children, who wants lower taxes, lower crime rates and doesn’t want to have to be faced with hordes of homeless people wherever you go, you may want to do what Ben Shapiro suggests.

Leave California. While you still can, and while other states remain much more affordable.

Because, as more and more people leave California (and they are leaving in droves every year), other states will become less affordable to those who haven’t already bought into them.

Watch Ben Shapiro’s latest The Ben Shapiro Show video below, and listen to his advice about leaving California.

You may not agree with him. Yet. But you have to admit, he makes more than just a little bit of sense.