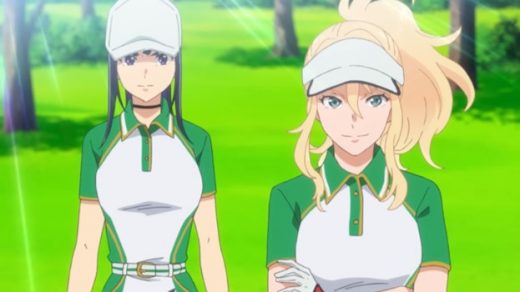 Right after the first season of the anime concluded last night, the official Twitter account for the BIRDIE WING -Golf Girls’ Story anime announced that BIRDIE WING Season 2 is on the way.

A new visual and video trailer was also released.


The second season of the popular original golfing anime will premiere in January, 2023, and will air on TV Tokyo among other stations.

The BIRDIE WING -Golf Girls’ Story Season 2 visual features the show’s usual bright colors that just pop off the screen  and that gorgeous art style many of us have grown to love.

The visual shows main girls Eve and Aoi posing with golf clubs in hand, against a backdrop of imposing but beautiful Mount Fuji. (See below) 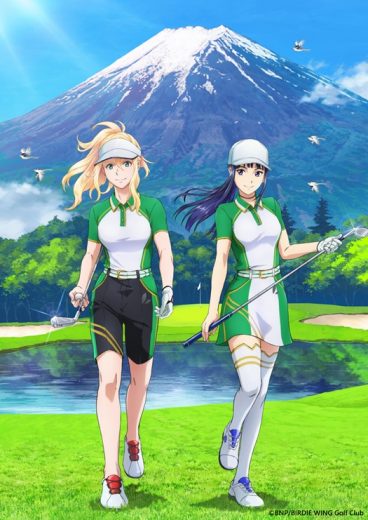 BN Pictures is in charge of anime production.

The first season of BIRDIE WING is now streaming on Crunchyroll, but only for premium members.

Watch the just released BIRDIE WING Season 2 trailer below, and mark your calendars for January when the fun, craziness and intrigue continues.