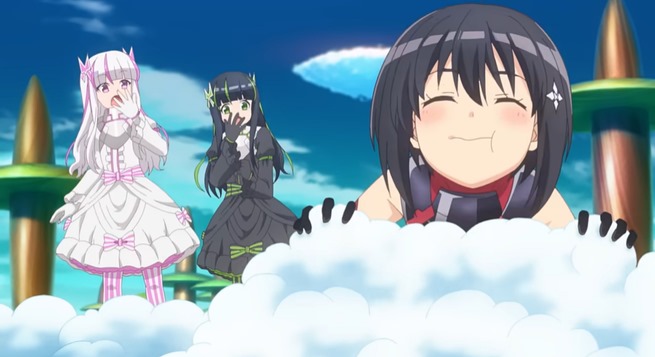 The just released latest BOFURI: I Don’t Want to Get Hurt, so I’ll Max Out My Defense Season 2 trailer reminds us that we are now in a countdown for the upcoming new season and I, for one, couldn’t be more excited.

Especially as the fantasy comedy anime was one of my faves of 2020 and, by the time Season 2 premieres, it will be almost three years since it ended.


The BOFURI: I Don’t Want to Get Hurt, so I’ll Max Out My Defense Season 2 trailer also makes the upcoming season look as fun, crazy and high action as the first one — and, of course, yet again one of the few anime that really does the VRMMO world right. 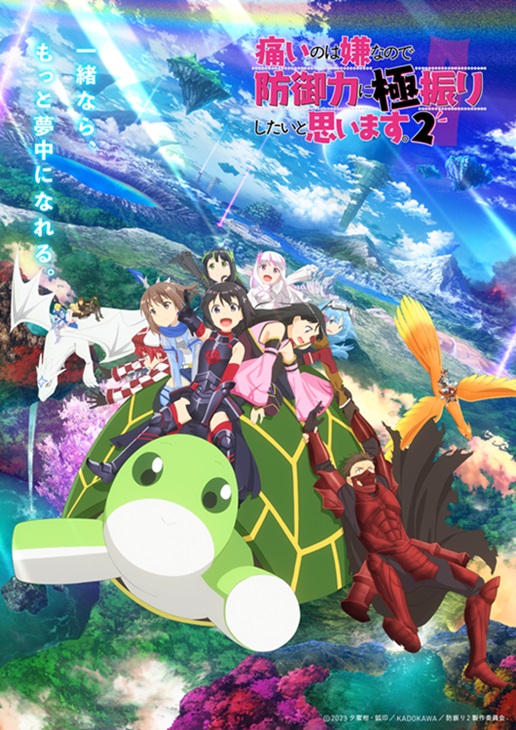 BOFURI is based on the light novel series written by Yuumikan and illustrated by KOIN.

It tells the story of Kaede Honjou (aka Maple in-game), a novice gamer, who joins an MMORPG world at the urgings of a friend only to accidentally break the game by putting all her skill points into Vitality.

That skill suddenly gives her ridiculously high defence, but zero skills when it comes to moving fast or attacking enemies.

No worries, though, as it turns out, with that Vitality, Maple is completely unkillable. Yay!

BOFURI: I Don’t Want to Get Hurt, so I’ll Max Out My Defense currently has 14 volumes in Japanese out in the light novel series, with seven published so far in English.

A manga adaptation has already spawned six Japanese volumes, with the fifth one coming out in English last week.

Yen Press is publishing both the English language light novels, and the manga adaptation.

The first season of the anime is streaming via Crunchyroll, with Season 2 likely to end up there as well.

Watch the just released new BOFURI: I Don’t Want to Get Hurt, so I’ll Max Out My Defense Season 2 trailer below, and look forward to so much fun.

Season 2 is currently scheduled to premiere in January, 2023.