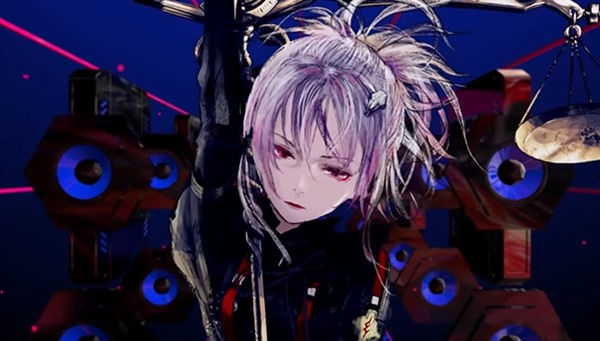 That music video is for EGOIST’s ‘BANG!!!‘, with the Japanese music duo releasing the song on their official YouTube channel yesterday.

The catchy song is also the title track of the duo’s 10th anniversary EP, which will be released on November 30th.

Season 1 of BUILD-DIVIDE -#000000- CODE BLACK is currently streaming on Crunchyroll, with a second season heading our way in April, 2022.

Check out the trailer for the current season down below as well if you still haven’t started watching it. I have and, so far, it’s very entertaining.