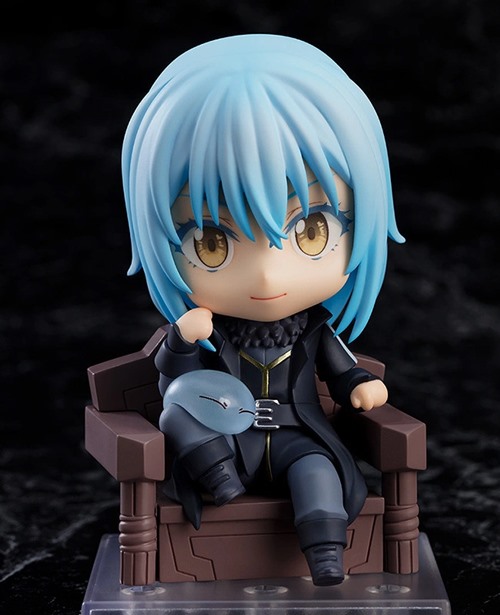 Is it just me, or does everyone else get incredibly irritated when they see companies like Crunchyroll selling Nendoroid figures that are far more expensive than on the Good Smile Company store?

Take the Nendoroid Rimuru: Demon Lord Version that can currently be pre-ordered at Good Smile in the U.S. for $52.99.


Crunchyoll is selling the exact same Nendoroid figure on pre-order for $74.99 — that is $22 more expensive than at Good Smile! And, no, I’m not linking to the Crunchyroll store to show you their crazily priced listing, as I detest companies that sell over-priced products.

Especially when those customers waste their money at Crunchyroll, simply because they don’t know they can buy the figure elsewhere at a much cheaper price.

In other words, if you love the That Time I Got Reincarnated as a Slime anime, and want to buy Nendoroid Rimuru in his Demon Lord costume, pre-order him now at Good Smile. 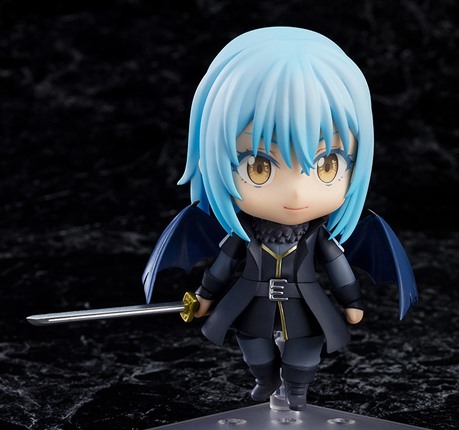 As for the specifications for this absolutely adorable collectable figure, Nendoroid Rimuru was sculpted by Udono Kazuyoshi and is around 100mm in height.

He is a partially hand-painted ABS&PVC non-scale articulated figure, and comes with a standard expression face plate and one that has him looking extremely confident.

Rimuru also ships with his throne, some extra parts to allow him to sit, a sword, wings and even a tiny slime. Everything you could want in order to create one of anime’s most popular characters just as he appears in the hit series. 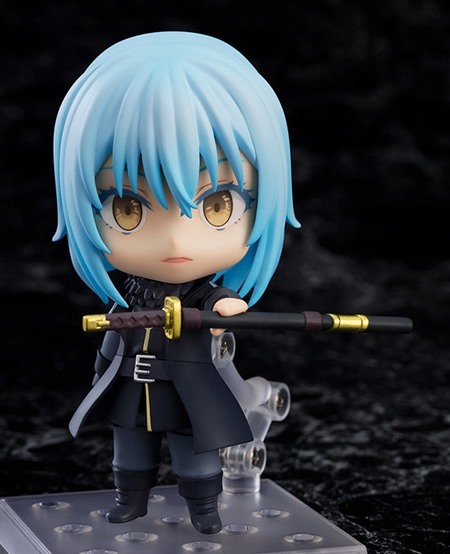 Nendoroid Rimuru is expected to ship in December, 2021.

Buy him at Good Smile unless he is sold out, as that is the only time you should ever be entertaining Crunchyroll’s crazy prices.

You can watch That Time I Got Reincarnated as a Slime Season 1 and 2 on Crunchyroll.