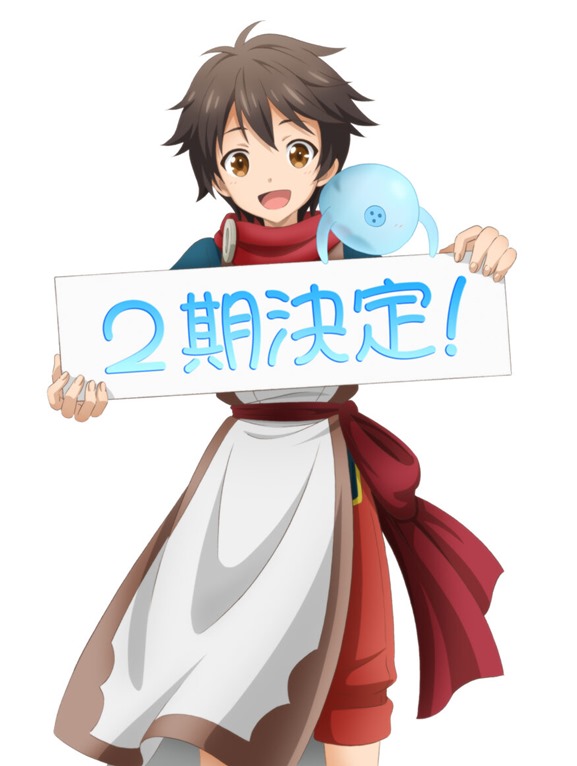 Although the first season of the slice of life anime was not a huge success in the west (I enjoyed it!) fans of last year’s By the Grace of the Gods will be pleased with today’s news of an upcoming season 2.

The second season was announced earlier today on Twitter, with Funimation also confirming they will be streaming the series as it airs in Japan.

According to the anime’s official website, the second season will begin three years after the first ended, with Ryoma and Eliaria back together after being apart for a long time. And probably quite a bit bigger.

As the website asks, what kind of slow life will Ryoma now lead with his slimes?

The announcement of By the Grace of the Gods season 2 also came with an illustration created by chief animation director and character designer Kaho Deguchi.

And, if you haven’t yet watched season 1, do check out the trailer below. If you like a relaxing slice of life anime with fantasy thrown in, this one is cool.