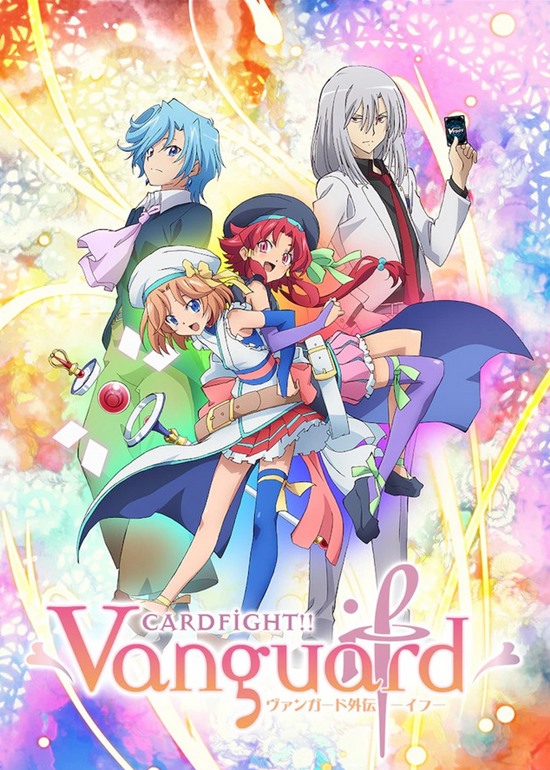 Were you gutted with disappointment when the show was postponed not once but twice due to the coronavirus (COVID-19) lockdowns?

If you answer ‘Yes’ to both these questions, worry not.

The latest announcement about the upcoming Bushiroad action anime came yesterday on the show’s official website when it was announced Cardfight!! Vanguard Gaiden if will finally be getting its TV premiere on May 30th.

Cardfight!! Vanguard Gaiden if will premiere on both TV Aichi and TV Tokyo at 8am on May 30th, and is likely to be airing in the west either at the same time or very soon afterward. Most likely on Crunchyroll.

Itsuro Kawasaki is directing the series.

With only a couple of weeks to go until the new series finally hits the air then, now is a good time to catch up on older episodes before it does. You can do that on Crunchyroll.

Other anime news: The Quintessential Quintuplets Season 2 now not airing until January, 2021