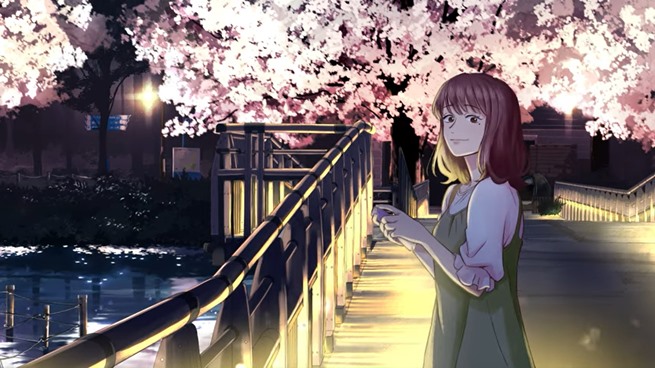 A new anime film called Cherry and Virgin is set to premiere in Japan some time in 2022.

The movie will portray their relationship after they meet by coincidence, and will star Takashi Okado (Big Dog) and Yaeko Kiyose (See You).

Kawajiri, who graduated from Osaka University of Arts, describes the film as a “nervous romance animation”. It will be his first full-length feature film.

Just like Kawajiri’s previous short ‘A Japanese Boy Who Draws’ (aka Aru Nihon no Egaki Shōnen‘), Cherry and Virgin will comprise a mix of animation, created via rotoscoping (drawing over live footage), as well as live-action and manga.

Toei Video is producing and distributing the film.

Cherry and Virgin is being partially crowdfunded via the Motion Gallery site.

Watch the just-released Cherry and Virgin video showing how various segments of the film will be created and, yes, it looks beautiful.