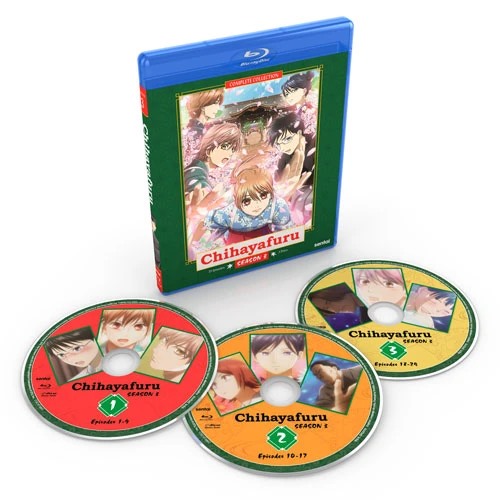 When it comes to the most well-loved slice of life anime series, you don’t get much more popular than Chihayafuru — the now three-season anime series about a group of high school students who love playing the Japanese card game Karuta.

The first two seasons of Chihayafuru have been available on Blu-ray at Sentai Filmworks for a while now.

That means we now get 600 more minutes of Chihaya Ayase’s obsession with Karuta to obsess over ourselves, as well as the trials and tribulations of the members of Mizusawa High School’s Karuta club as they try to improve their personal standings too.

In the Chihayafuru Season 3 Complete Collection, the club has just won the national high school team tournament and, now, Chihaya has decided her next goal is to take the grand master title away from the reigning Queen Wakamiya Shinobu.

Whether she does or not, however, you will have to buy the Chihayafuru Season 3 Complete Collection Blu-ray edition to find out. 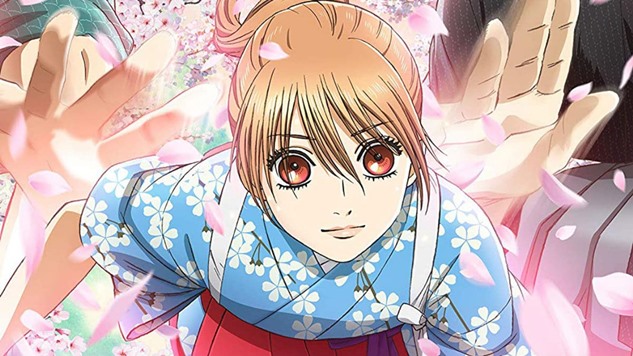 What does the Chihayafuru Season 3 Complete Collection Blu-ray feature?

The Chihayafuru Season 3 Complete Collection Blu-ray edition comes on three discs and features all 24 episodes of the third season of the slice of life anime.

It also comes with both a clean opening and closing animation, six Japanese promos, a Japanese TV commercial and some commercial bumpers.

Sentai has announced a Limited Edition version of the series will be on its way soon too.

If you are not yet ready to purchase the series, you can currently watch all three seasons, plus some extras, on Crunchyroll.