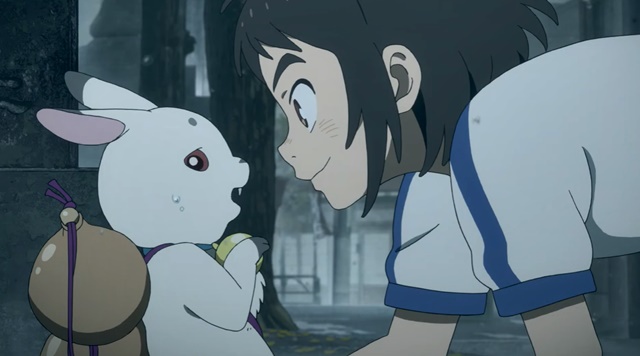 When it comes to anime, I am a sucker for gorgeous artwork and the just released Child of Kamiari Month trailer certainly has that — even if it is just a few seconds of the film we get to see so far.

The Japanese mythology anime film Child of Kamiari Month (aka Kamiari no Kodomo), of course, was supposed to be released sometime in 2020 but, due to the COVID crisis, has been delayed until early 2021.


The anime film’s lovely and heart-felt storyline goes like this:

Kanna has lost her love of running after her mother passed away. That is until a one-winged rabbit called Shiro and an oni boy called Yasha appear before Kanna and take her on a journey to the city of Izumo and the Izumo Shrine. A shrine where the gods of Japan are said to gather in October for Kamiarizuki (the month of the gods).

The film has been partially funded by three crowdfunding campaigns Cretica Universal kicked off in March through Sony’s First Flight Crowdfunding program. 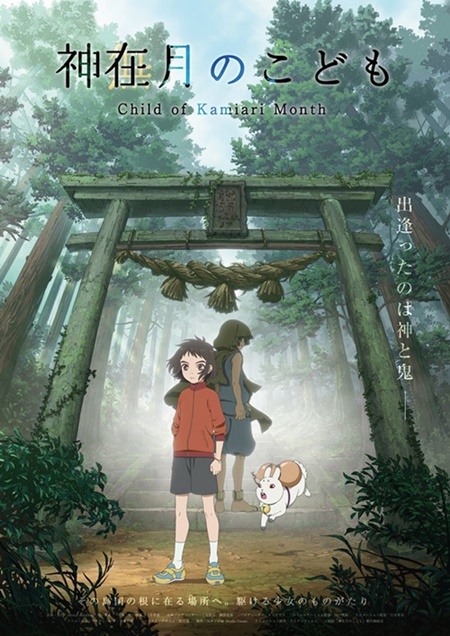 Child of Kamiari Month is being directed by Kazuya Sakamoto (Unit Director of K-ON!, Episode Director of Lucky Star and Yamada-kun and the Seven Witches, Director of She and Her Cat — Everything Flows).

The film was conceived by Takana Shirai, who is also the animation director, Haruka Sagawa (Dōnika Naru Hibi) and the script is being written by Tetsuro Takita and Ryuta Miyake.

Watch the Child of Kamiari Month trailer below and check out the beautiful also just released movie poster/key visual above.

You can keep up-to-date with new trailer releases on the official YouTube channel for the upcoming anime film.