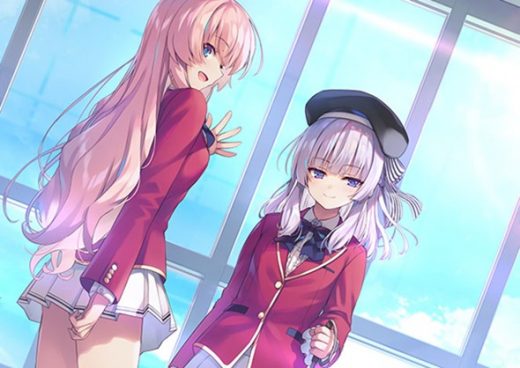 There is hope for anyone waiting for the next season of a beloved anime today as, after an almost five year wait, Classroom of the Elite Season 2 has finally been announced.

Miracles do happen then, eh?


Not much information was released about the upcoming second season so far, however, except for a gorgeous Classroom of the Elite Season 2 key visual featuring all our favorite characters.

Meanwhile, more information will be forthcoming on KADOKAWA’s YouTube channel on March 6th.

The first season of the Classroom of the Elite anime was based on the first three volumes in the light novel series written by Shōgo Kinugasa and illustrated by Shunsaku Tomose.

That means, with the 17th volume of the series coming out in Japan on Friday, and with 10 volumes already out in English via Seven Seas Entertainment and an 11th on its way soon, there is plenty of new material to cover.

Related: Closing theme song of Classroom of the Elite Season 1 is as emotional as the anime series

The first season of Classroom of the Elite (aka Youkoso Jitsuryoku Shijou Shugi no Kyoushitsu e) aired from July to September, 2017.

You can currently watch that on Crunchyroll, and we’ll get back to you with more information about the follow up season as soon as we get it.