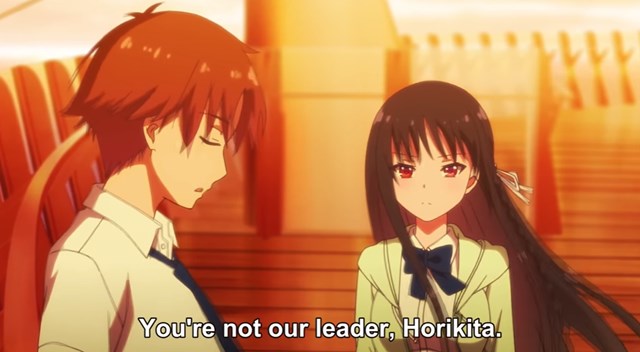 It has been almost three years since the first season of the Classroom of the Elite anime was released. Three years in which fans of the show have been waiting for an announcement about season 2, as they desperately want to catch up with the students at Tokyo Metropolitan Advanced Nuturing High School.

Of course, having to wait that long has meant many of them, myself included, have watched the first season of Classroom of the Elite three or four times.

That also means we are even more familiar with the anime series’ opening and closing themes than casual fans.

For me, that has caused me to fall in love with the Classroom of the Elite closing theme ‘Beautiful Soldier’ performed by Minami even more than most.

After all, the melody of the song and the way Minami sings it, as if yearning for something but realizing it is impossible for her to get, is perfect for the way some of the high school students feel at first about being stuck in Class D while also realizing the school’s S-System of ranking classes may be intrinsically weighted against their final success. 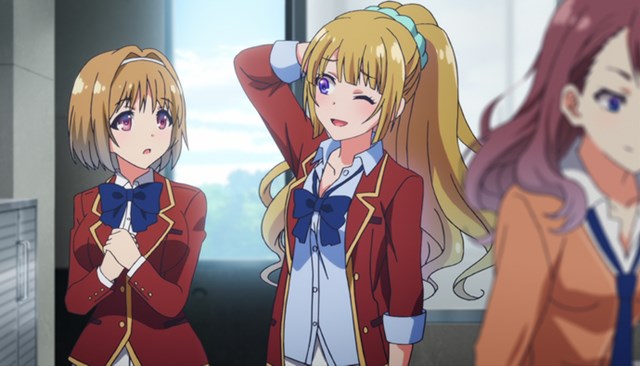 The lyrics of ‘Beautiful Soldier‘ also point out part of the message of the popular anime series — being in the top ranking in anything is not always what it is cracked up to be, and being yourself can often be much more important and make you happier.

Especially when you leave school and realize being educationally brilliant does not always guarantee you a successful life.

Unavoidable… the shining star of our fate.
You float along to keep from sinking into the flow of things.
Once you overcome what’s inside of you, you’ll become yourself.

The Classroom of the Elite closing theme song ‘Beautiful Soldier’ was written by Kuribayashi Minami with music by ZAQ. The song was arranged by Nakatsuchi Tomohiro and was the 34th single the incredibly popular Minami had released when it hit store shelves back in 2017.

The single was published by Lantis (now Bandai Namco Arts). It also came with a short and very pretty music video featuring Minami (watch below).

Sadly, the only shortcoming of ‘Beautiful Soldier‘ is the closing animation of each episode that goes along with it is incredibly dull.