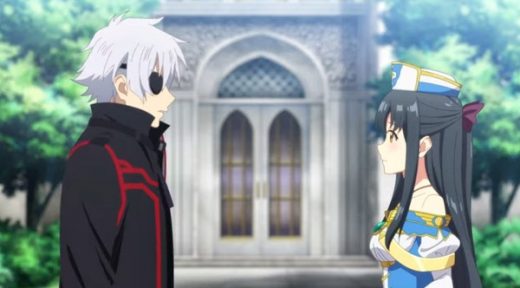 The Commonplace to World’s Strongest Season 2 English dub is coming out on Funimation.

The anime’s English dub will be available on the streaming platform as of Thursday.


Along with news of the dub, the English voice cast has also been announced. It includes both new cast members and those from the first season.

The main cast is:

The Commonplace to World’s Strongest Season 2 English dub has been directed by Jonathan Rigg, with Emily Neves as script writer.

The anime series is based on the best-selling light novel by Ryo Shirakome and illustrated by Takayaki, with the original Japanese version of Season 2 currently airing on Funimation.

Check out the Japanese language trailer below.