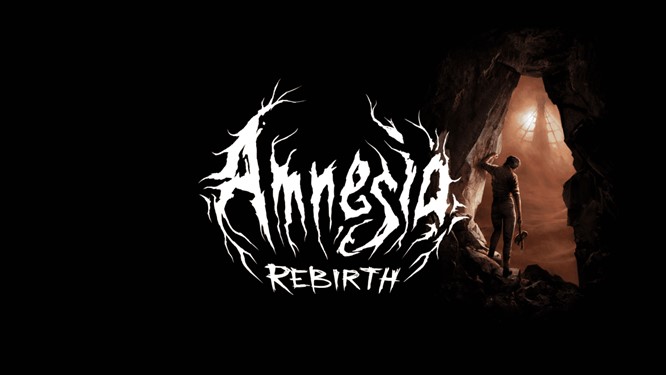 Fans of the Swedish indie game developer Frictional Games’ series Amnesia have been waiting for Amnesia: Rebirth for over seven years.

Ever since the last game in the horror franchise — Amnesia: A Machine for Pigs — was released in 2013.

That wait is now over, however, as Amnesia: Rebirth has released today on PC and PlayStation 4 and, if what critics are currently saying about it, this one should definitely be a hit.

In fact, Amnesia: Rebirth could just be the game to satisfy your spooky chills this coming Halloween.

According to US Gamer, who gives Amnesia: Rebirth a 4.5/5, the game has:

“has managed to turn this trick into a masterful sleight-of-hand, conjuring a ghoulish survival horror that gnaws at your psyche. Rebirth accomplishes this through an achingly gradual build-up to an unnerving cerebral horror, a clever ploy that renders every jump scare—which is, admittedly, not as frequent as you may expect—extremely potent.”

DualShockers were even more impressed, giving Amnesia: Rebirth a 9/10 and saying:

“Frictional’s return with Amnesia: Rebirth showcases why they’re the masters of horror”

PC Gamer recalls the horror of the original game The Dark Descent, and feels Rebirth is even more horrific:

“Navigating dark and cramped corridors with no way to directly combat the abominations pursuing you may not be as novel today as it was a decade ago, but it’s as terrifying as ever, and Rebirth takes the series to even more profoundly disturbing places. It makes The Dark Descent look downright adorable in comparison.”

With other reviewers — (GameSpot), (GamesRadar) and (Rock, Paper, Shotgun) to name just a few — also raving about the game, and remember, most of these are hard-bitten critics who have already ‘seen it all in video games’ — this is praise indeed.

As you might expect, the storyline of Amnesia: Rebirth is hard to talk about without giving too much away and completely spoiling the surprises.

Let’s just say then, you play Tasi Trianon, a French woman who joins a mining expedition to Algeria in 1937.

After a plane crash caused by a supernatural occurrence, you wake up in the wreckage alone with no memory of what happened to everyone else.

It is now up to you to find your friends, while not being killed or driven mad along the way.

Amnesia: Rebirth is available now on Steam, GOG and on PS4.

Check out the Gameplay trailer and the Story and Environments trailer from Frictional Games though before you head off to buy it.

After all, you want to be sure your heart can stand it, eh?