Actor David Duchovny appeared on Late Night with Seth Meyers last night where he was as weird and dead-pan funny as always.

Among other things, Duchovny called Trump President Shithole due to Trump’s recent racist remarks about African countries, explained how he auditioned for The X-Files wearing a pig tie, and talked about playing Mulder for 25 years.

When asked by Meyers if he thought Mulder was a good FBI agent, David Duchovny emphatically stated, “He’s the worst FBI agent”.

“It’s really the opposite of Law and Order. It never ends in a courtroom….” said Meyers.

“Yeah, it’s like no laws and no order” quipped Duchovny.

Watch David Duchovny’s brilliant droll sense of humor on Seth Meyers in the video below. 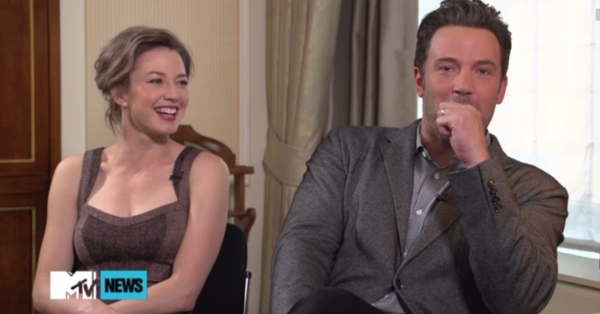 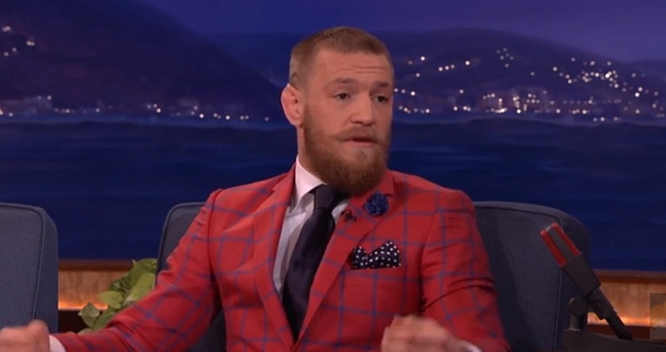