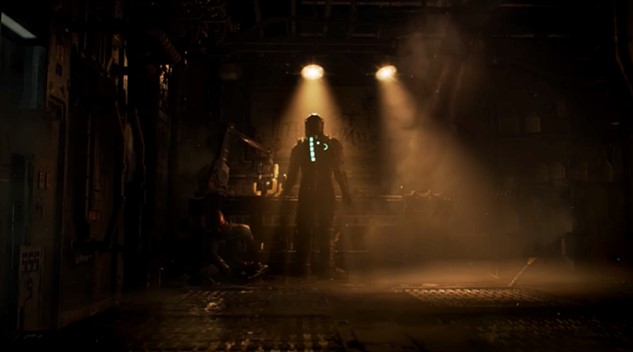 The upcoming Dead Space Remake was announced by Electronic Arts and Motive Studio last month, but no other information about the game has shown up since.

That is until late yesterday when developer Motive Studio tweeted that a livestream will be taking place today where some of those working on the project will talk about the early stages of the Dead Space development.


The first look at the survival horror game isn’t likely to give us many details, but it will be interesting to see what direction the development team is planning on taking the game.

And how different it looks from the original.

The Dead Space Remake was announced during the EA Play 2021 showcase in July, and fans immediately went crazy.

After all, it has been more than eight years since the release of Dead Space 3, with nothing new from the beloved franchise since then.

No word yet on a firm release date for the game, however, with fans speculating it is likely to be some time in early 2023 at the earliest.

According to Motive Studio, the Dead Space Remake is currently in development exclusively for the PS5, XBox Series X/S and PC.

Be sure to check out the first Dead Space Remake development news via Motive Studio’s Twitch channel at 10 AM PT / 1 PM ET today.

And, just in case you missed it, you’ll find the teaser trailer EA and Motive released last month below Motive’s tweet.

No, it doesn’t tell you much either.

The passionate team at @MotiveStudio are bringing you in for a very early look at the development of #DeadSpace.