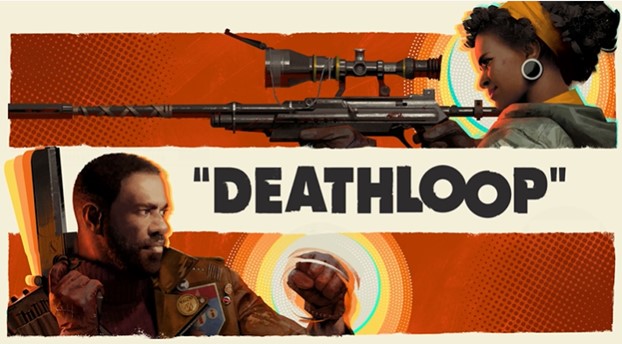 Bethesda has uploaded a new trailer for the recently released first-person shooter Deathloop — a game in which the player has to kill eight targets before the end of the day, otherwise he gets stuck in a time loop and has to do it all again.

The latest trailer is a Deathloop accolades trailer, and shows off some of the critical acclaim the game has received from games media like Game Informer and VG247.


Yep, those folks and a lot of other critics like them seem to like it, which is leaving developer Arkane Studios and publisher Bethesda quite pleased.

And rightfully so, as the game is a blast with fast-paced, fun gameplay, a cool art style, and an incentive to figure the clues out quickly before you get slammed with time and have to start over.

Check out the Deathloop accolades trailer below as, if nothing else, it will give you a sense of the fast-paced nature of the game and of how you can very quickly die –and probably will.

Over and over again.

And, just in case you are wondering, it takes most people about 30 to 35 hours to complete Deathloop, which doesn’t include the multiplayer component, of course.

That means, unlike previous Arkane games like the Dishonored series, you get a fair bit of bang for your buck with Deathloop.

Deathloop was released on September 14th for PlayStation 5 and PC, with an exclusivity period that will last for an entire year.