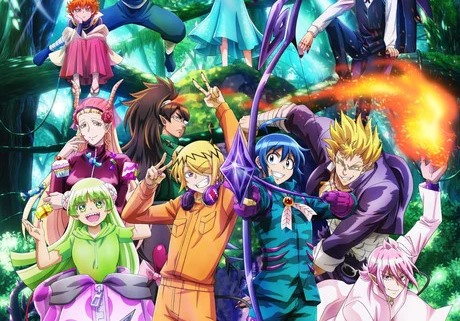 Welcome to Demon School, Iruma-kun Season 3 is on its way.

According to the anime’s official Twitter account, the third season of the comedy supernatural anime series will premiere on October 8th, 2022.


Along with the announcement, we also got a Welcome to Demon School, Irma-kun Season 3 key visual (see below) to promote the show.

The visual shows all our favorite Misfits in the jungle as they set off to participate in the Harvest Festival. 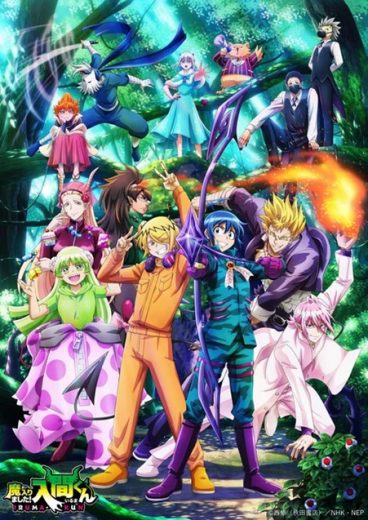 Director Makoto Moriwaki will be back to direct Season 3, with Yumiko Hara as character designer, and Kazuyuki Fudeyasu in charge of series composition.

Bandai Namco Pictures is in charge of anime production.

Welcome to Demon School, Iruma-kun Season 3 will concentrate on the Harvest Festival arc.

It is the 14th story arc of the manga series, and is one of the longest arcs in the series as it covers chapters 102 to 142.

The Harvest Festival arc has the Misfit Class, along with other first-year students, heading into the jungle to collect things they must turn in for points. The group with the most points is the festival winner.

Iruma and Lied decide their goal is to find the Legendary Leaf, as it is worth 100,000 points. But, when another pair, Orobas and Ocho, decide eliminating the Misfits from the competition is their main goal, things begin to get very interesting.

The Welcome to Demon School, Iruma-kun anime is based on the manga by Osamu Nishi. It has been collected into 27 tankōbon volumes so far.

Watch the first two seasons of the anime on Crunchyroll now, and get yourself ready for the Welcome to Demon School, Iruma-kun premiere in October.