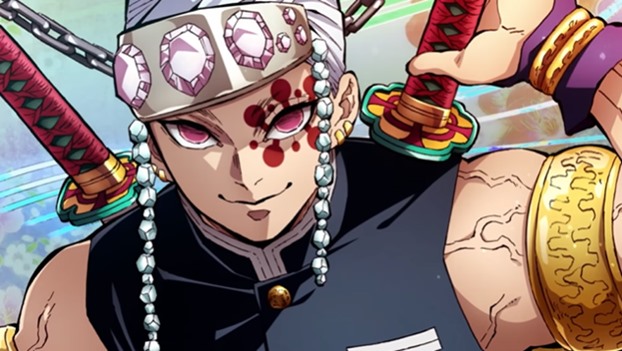 It is already well know that one of the most successful anime franchise ever — Demon Slayer: Kimetsu no Yaiba — is getting a Season 2.

What wasn’t known, until this week, was when the Demon Slayer: Kimetsu no Yaiba Season 2 first cour would begin airing.

That, however, is no longer a secret as Fuji TV in Japan revealed their October shows today, and the second season of our favorite anime, aka Demon Slayer: Kimetsu no Yaiba – Entertainment District Arc,  is among them.

According to the Japanese TV station, the anime series will air every Sunday. 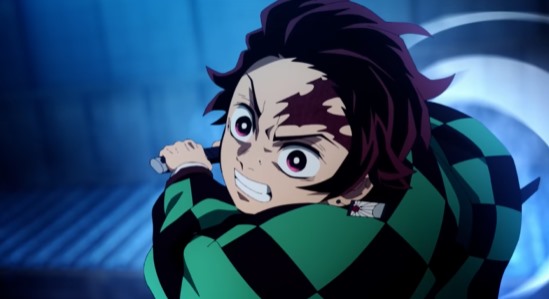 While we don’t know the actual date in October Demon Slayer will premiere, it is safe to say it is likely to be pretty early in the month, as Fuji TV the show’s two cours will be airing through both the Fall and Winter anime seasons.

So it will have to kick off soon.

And yes, that means weeks and weeks of Tanjiro, Nezuko et al to look forward to. Yay!

There will also apparently be an announcement about new Demon Slayer: Kimetsu no Yaiba – Entertainment District Arc cast members coming before the end of the month.

Related: Aniplex charging $320 for Demon Slayer Season 1 Blu-ray — the bootleg industry thanks them!

Meanwhile, the cast from the first season will be returning to Season 2 to reprise their roles, as will director Haruo Sotozaki and character designer Akira Matsushima.

So now you can watch the recently released Demon Slayer Season 2 trailer below, re-watch Season 1 on Crunchyroll to refresh your memory of the delights of this series, and then mark your calendars for the first cour kicking off on Sundays in October.