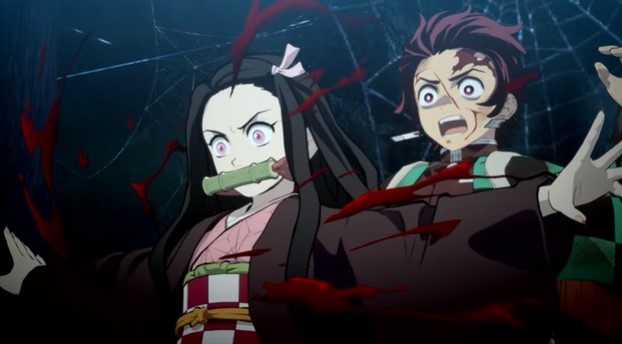 While the upcoming action adventure game Demon Slayer -Kimetsu no Yaiba- The Hinokami Chronicles is at the pricier end of Steam and console games, let’s face it, the game will be a hit before it is even released.

After all, everything connected to Demon Slayer sells huge numbers of units as soon as they are released, and pre-orders before that go through the roof.

That being said, with the new Demon Slayer -Kimetsu no Yaiba- The Hinokami Chronicles trailer released today, a trailer that shows off some of the game’s fast-paced and hellishly fun adventure mode, as well as fight scenes from the versus mode, the game looks absolutely amazing.

So good, in fact, it is obvious developer CyberConnect2 (Fuga: Melodies of Steel) and publisher SEGA have spent a massive amount of money to make the upcoming game everything fans of the hugely popular Demon Slayer series are expecting.

Rather than, like some developers and publishers do, releasing a game just as a money grab while an anime series is still hot. 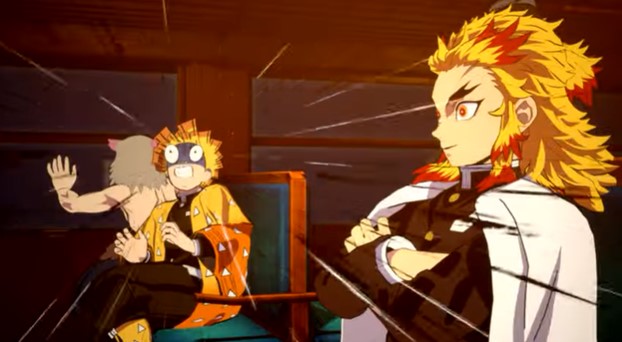 In the 2 1/2 minute Demon Slayer -Kimetsu no Yaiba- The Hinokami Chronicles trailer, we get gorgeous cut scenes, fast-paced and incredibly cool fight scenes, epic adventure and a first look at the Mugen Train arc gameplay.

All of it looks spectacular, from the beautiful artwork and animation that appears to have stepped right out of the anime to the story, the music and the battles.

In fact, I only have one criticism, and it’s minor — the English language acting isn’t great.

But with the option to play in Japanese with English subs, that’s not that big of a deal to me.

Other than that, the Demon Slayer -Kimetsu no Yaiba- The Hinokami Chronicles trailer shows off a game that is likely to be one of the most popular of the year and, if the trailer is to be believed, deservedly so.

Demon Slayer -Kimetsu no Yaiba- The Hinokami Chronicles releases on October 15th for PC on Steam, PS4, PS5, Xbox One, and the Xbox Series X|S.

You can pre-order the Digital Deluxe Edition of the game on Steam now for 69,99€ (which I’m guessing will be $69.99 in the U.S. as we in Europe always get screwed by the Steam gods), and on all consoles.