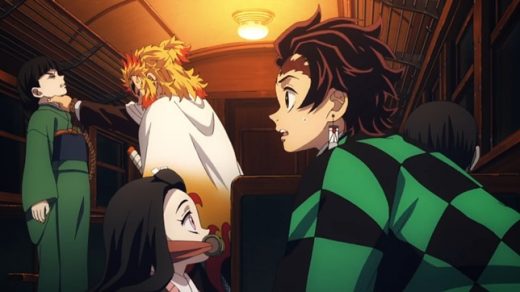 If you have been waiting for the Demon Slayer Mugen Train Arc to get an English dub, then today is your day.

Crunchyroll has just announced the English dub of Season 2 of Demon Slayer: Kimetsu no Yaiba is on its way, with the first two of sevenepisodes arriving on the streaming service later today.

Although, honestly, if you have already seen the Demon Slayer Mugen Train film and haven’t bothered with the 7-episode TV anime yet, avoid the money-grab series as it is basically the same thing as the movie with a few added scenes and a lame Rengoku episode. (Episode 1)

But, if you haven’t watched the Mugen Train film, and prefer to get your anime in short bursts, then the Demon Slayer: Kimetsu no Yaiba Mugen Train Arc TV anime might be worth your time (although, honestly, the film is still better). 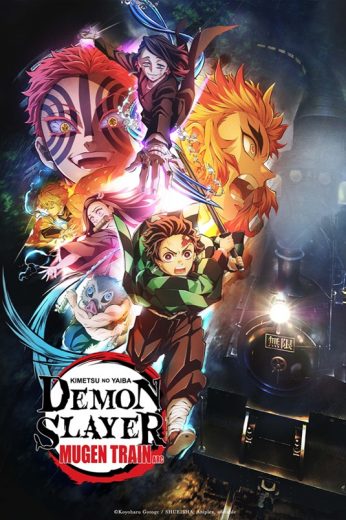 Like every episode of the hit anime on Crunchyroll, however, if you are not a premium member, you won’t be able to watch them as, yep, Crunchyroll also went for the Demon Slayer money grab and decided to block them for non-paying viewers.