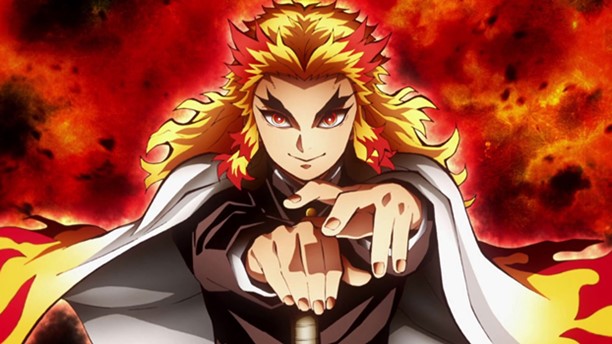 Fans of the Demon Slayer anime (and isn’t that all of us?) will have to wait another week to see the Demon Slayer: Mugen Train arc Episode 4 as the upcoming episode has been delayed in Japan until November 7th.

The official Twitter account for the Demon Slayer: Kimetsu no Yaiba TV anime has announced this is due to the Japanese election that will be held on October 31st.

The election is for the National House of Representatives, with live coverage of the event running throughout the evening and, thus, bumping the usual programs’ episodes back a week.

That means the Demon Slayer: Kimetsu no Yaiba Mugen Train Arc will be airing on Fuji TV on November 7th, while the show will also be bumped back a week on all other Japanese TV stations showing it.

As they all run Demon Slayer a week after Fuji TV, their showing of the Demon Slayer: Mugen Train arc will not air until November 13th.

In the west, however, we will get the episode on November 7th, right after it airs on Fuji TV.

Both Crunchyroll and Funimation (technically the same company now, after Crunchyroll’s buyout by Sony) are airing both the Demon Slayer: Kimetsu no Yaiba Mugen Train Arc and the upcoming Entertainment District Arc, which will kick off in early December.

Other than the original first episode, Mugen Train is basically the film adaptation with a few extra scenes so, if you have seen that already, you may not be too bothered about the Episode 4 delay.