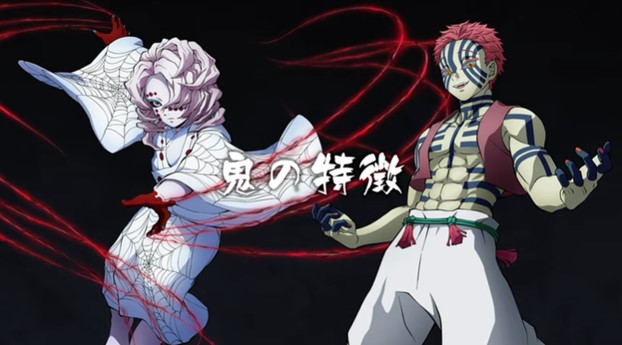 The 3D fighting game Demon Slayer: Kimetsu no Yaiba – The Hinokami Chronicles has only been out for two weeks, and it is already getting a free post-launch update.

According to Aniplex and CyberConnect2, that new Demon Slayer: Kimetsu no Yaiba – The Hinokami Chronicles update will add two new characters — demons Rui and Akaza — and will be coming out on Thursday, November 4th.

Japanese shōnen manga magazine V Jump apparently knows Demon Slayer fans will be very interested in the new update as well, as they have uploaded an almost 19-minute gameplay video to their YouTube channel.

That video shows off Rui and Akaza, and gives fans an idea of what they can expect when they play either of these characters.

Hint, both have amazing attack skills. 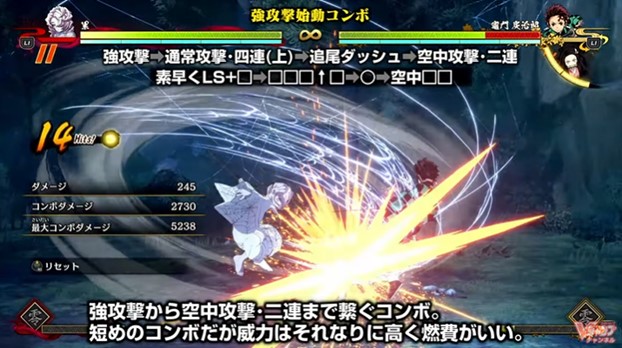 The Demon Slayer: Kimetsu no Yaiba – The Hinokami Chronicles game is based on the events of the first season of the smash hit anime, as Tanjiro becomes a member of the Demon Slayer Corps.

It has both single-player and multi-player gameplay options.

Not particularly well-received by game critics (but, then again, who cares what they think!), players themselves seem to absolutely love it, with Steam gamers leaving overwhelmingly positive comments about the 3D fighting game.

If you haven’t yet picked up Demon Slayer: Kimetsu no Yaiba – The Hinokami Chronicles, the game was released in the west by Sega in mid-October, and is now out on PlayStation 5, Xbox Series, PlayStation 4, Xbox One, and PC.

Pick up the game now, and you can add the new Demon Slayer: The Hinomaki Chronicles update from Thursday.