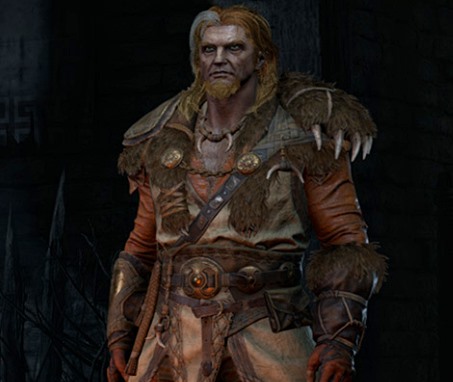 Last week, Blizzard Entertainment released a trailer for the Sorceress, one of the seven character classes available to play in the upcoming game Diablo 2: Resurrected.

Now it is the turn of the Druid, a class that got its own trailer today.

A trailer that showcases the Druid’s amazing skills. Skills that are not at all ‘communing with nature’, but instead include the ability to summon beasts, call forth natural disasters and generally kick some major ass.

And, while not all of them are shown in the Diablo 2: Resurrected Druid trailer, the Druid’s skills are extensive.

Elemental Skills — By using the forces of nature, the Druid is able to use both offensive and defensive attacks with their earth, wind, fire and ice skills, making the player doubly strong.

Summoning — The Druid has the ability to summon animal companions that will help them in their fight against evil. These companions include wolves, bears, and ravens. Other skills in this Druid tree allow them to regenerate both health and mana, making it more difficult for enemies to annihilate them.

Watch the short Diablo 2: Resurrected Druid trailer below to get a feel for what the Druid will be able to do.

The game itself releases on September 23rd for PC, Nintendo Switch, Xbox One, Xbox Series X/S, PS4, and PS5.

More information on what you can expect on the game’s official website.