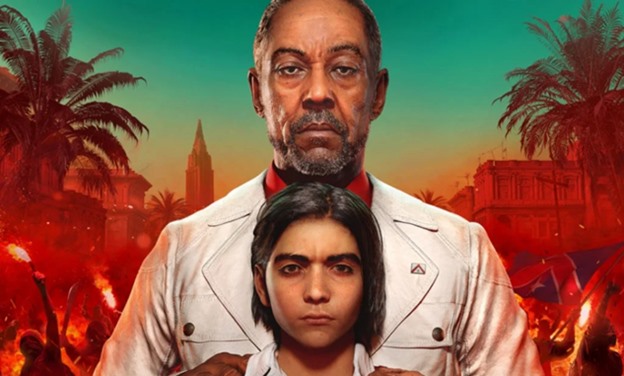 French publisher Ubisoft is warning gamers they should not respond to a scam Far Cry 6 beta email offering them access to the game.

The email is most definitely a scam and, if interacted with, will download a virus that will infect your computer.

The scammers will then be able to monitor everything you do on your computer, thus allowing them to gain access to your online gaming accounts and bank accounts.

The scam Far Cry 6 beta email was apparently received by YouTuber the RadBrad, who then reported it as a phishing attempt via his Twitter account:

“Just a heads up to all content creators. There is an email from the official Ubisoft address going around that claims beta access to Far Cry 6. It even has an embargo with a special password for access.”

FarCry 6 was supposed to be released on February 18th but, due to various reasons, the first-person shooter has been delayed until possibly September of this year.

From game footage created from motion captures from actor Giancarlo Esposito that has been released so far (watch the reveal trailer below) the game looks amazing.

It’s just a shame we are having to wait so long for it to arrive.

For more current info on the game, head to Ubisoft.