Donald Trump may not watch The Gorilla Channel, but Vice made sure you can

Now anyone who spends any time on the Internet knows by now there is a lot of fake information out there.

But the best fake information this week, and a tidbit that went viral, was the news Donald Trump watches The Gorilla Channel. A TV channel that apparently shows nothing but gorilla-related footage.

The story of Trump and The Gorilla Channel went viral as a result of a parody tweet joking about Michael Wolff’s new best-selling book “Fire and Fury“, an expose about the first year in the Trump White House.

The tweet, from Twitter user @pixalatedboat, showed a fake page from “Fire and Fury” talking about how much Trump loved a TV channel featuring nothing but gorillas. And how, when he couldn’t find it on his TV at the White House, staffers were forced to create one for him.

So they pieced together snippets of gorilla videos from all over the Internet, and then “broadcast it into Trump’s bedroom from a hastily-constructed transmission tower on the South Lawn”.

While anyone with decent cognitive thinking skills would immediately spot the tweet for the parody it was, apparently thousands on both the left and the right did not.

Leaving the creator of the parody tweet to have to eventually explain, “it was a joke, folks”. But, of course, this being America, not only did some people believe The Gorilla Channel existed, the brilliant news company Vice went out of their way to create a Gorilla Channel so everyone could watch it. And yes, it’s live and running all the time. We just made the fake Trump Gorilla Channel a reality. Go bananas watching it here. https://t.co/0fokgdkUri

No word yet, though, on if Trump has shown up.

As for the real gorillas quite a large number of Americans would apparently like to watch?

The non-profit organization The Fossey Gorilla Fund also took to Twitter to remind the world their “Gorilla Channel features the latest on the critically endangered gorillas of Africa and the struggle to preserve a future for them. Join us in spreading awareness and fulfilling our mission of “helping people, saving gorillas”.

And then tweeted their website URL — gorillafundorg — to draw more people’s attention to the plight of endangered gorillas.

See. There is always something positive that can come out of making fun of the lunatic in the White House. 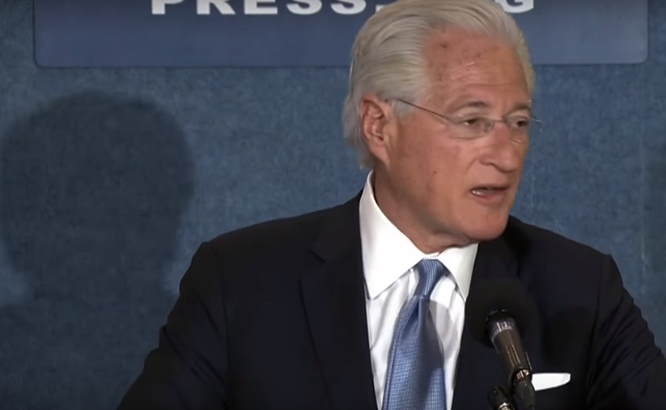 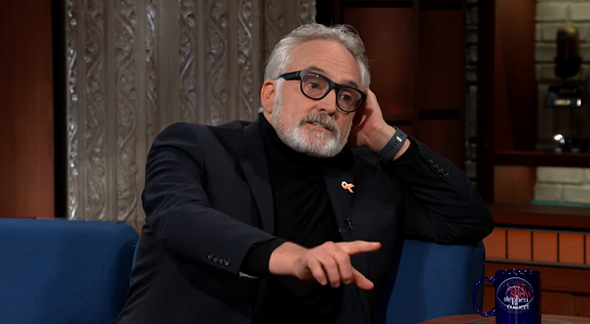