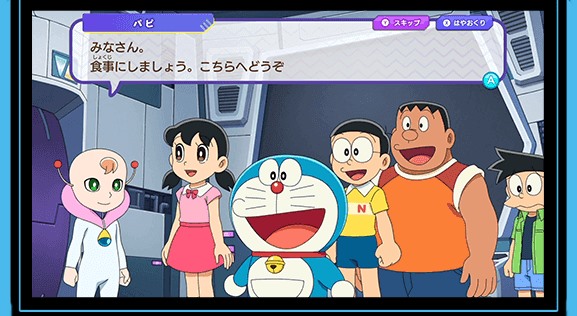 The highly anticipated Doraemon: Nobita’s Little Star Wars 2021 video game, which was due to release in Japan on March 5th, has been delayed due to production problems related to Covid-19, publisher FuRyu has announced.

The delay follows on from the same delay just announced for the science-fiction anime movie Doraemon: Nobita’s Little Star Wars 2021, which should also have been releasing on March 5th in tandem with the game.

With Japan still dealing with rising Covid-19 cases, however, the release of both has been put off until a later date. With no date currently announced, however, it is hoped it will still be sometime in 2021.

In the delay notice, FuRyu did say the new release date would eventually be announced on the game’s website, so keeping an eye open there will help keep you up-to-date with any developments.

When the Doraemon: Nobita’s Little Star Wars 2021 does release it will, of course, be on the Nintendo Switch and, at the moment at least, just a Japan exclusive.

Fingers crossed one of the western publishing companies decides to give the game a chance.