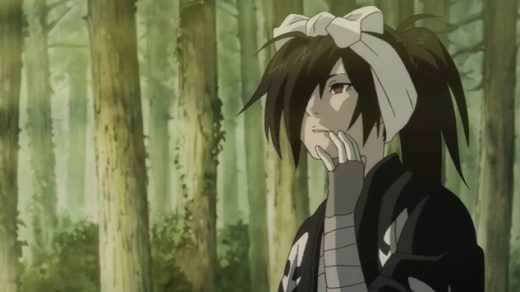 With my this week’s binge-watch of the action adventure Dororo, I am most definitely late to the party for this incredible anime series.

But, once watched, Dororo not only sticks with you, it also quickly becomes one of those anime that really stand out among the tens of thousands of offerings.


Even if, like me, you are two years behind everyone else when you watch it.

Impossible to forget for its beautifully written story and complex characters you are completely invested in minutes after first meeting them, its beautiful art style and, of course, the anime’s soundtrack.

A soundtrack that includes the stunning first Dororo ending theme song ‘Sayonara Gokko’ by Amazarashi, which has now become that song that is playing on my headphones more than any other this week. 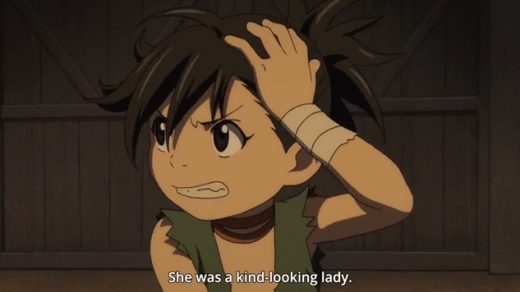 Because it is Amazarashi lead singer Hiromu Akita’s voice — a coarse, gravely, rough wonder that grabbed my soul right from the song’s first lyrics.

It is that voice along with the song’s beautiful melody, mixed with an addictively slow clap beat that builds as the song progresses, and underscored by gorgeous piano interludes, that create something special.

It is no wonder ‘Sayonara Gokko‘ then has become one of Amazarashi’s most-played songs. 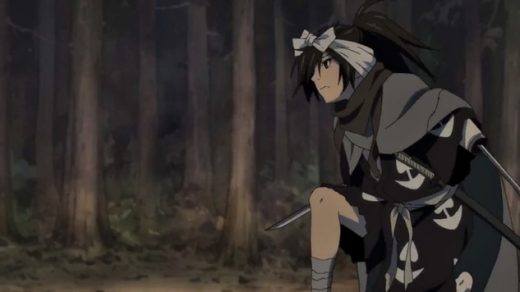 While the song has become popular primarily due to the anime it was part of, Amazarashi’s ‘Sayonara Gokko‘ was also released on the Japanese rock duo’s fifth studio album Boycott, which came out via Sony Japan in March, 2020.

It quickly became the most-played track on that release as well.

Just in case you haven’t listened to that entire album through, if you are as obsessed with ‘Sayonara Gokko‘ as much as I am, you need to, as every track on it is similarly stunning.

Listen to Amazarashi’s ‘Sayonara Gokko‘ — on their Boycott album, on their short animated music video and, of course, on Dororo‘s ending animation down below.

The lyrics, by the way, are about the relationship between Dororo and Hyakkimaru:

It will take you time to believe since I’m no more than a stranger
Despite that, if our paths are the same, we don’t need to be separated
When all is over, if you need someone with you
You do have someone. You have me