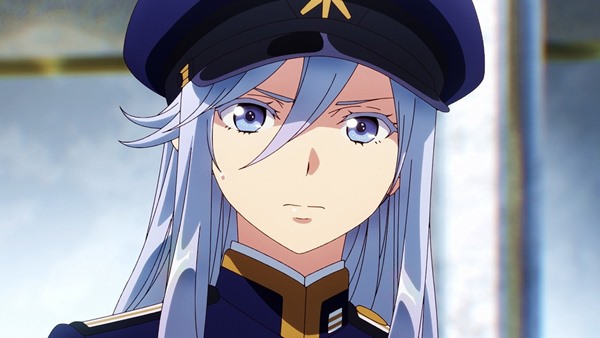 The official Twitter account for the Eighty Six anime series has announced Episode 18 of the second cour of Season 1 will not be airing this week.

Instead, Eighty Six, Episode 18 has been postponed from Saturday, November 13th until the week of November 20th.

No concrete reason was given for the postponement, with animation studio A-1 Pictures simply saying the episode would not be released this week due to “production circumstances”.

It was also announced that Episode 21, which is currently due to premiere on December 11th, will also be postponed for a week due to special programming on Japanese TV.

There won’t be just nothing airing on November 13th, however, as the production committee has arranged for a special program to be put on by the anime’s cast.

Whether that will be available in the west with English subtitles, however, or if it is a Japan-only show, has not been announced.

Related: The animated opening of the second cour of Eighty Six is beautiful

This isn’t the first delay for Eighty Six, of course, as the first cour of the anime was originally scheduled to premiere in 2020. That was delayed for many months, however, with again no specific reason being given by A-1 Pictures, and so didn’t ultimately premiere until April this year.

The second cour of Eighty Six began streaming on Crunchyroll outside Japan on October 2nd.

Eighty Six is currently one of the most popular and most highly-rated anime of 2021, with fans raving about its story, voice acting, the empathetic characters and the soundtrack.

If you haven’t yet watched it, and you should, the first 17 episodes of the series are currently streaming on Crunchyroll. Watch the trailer below.