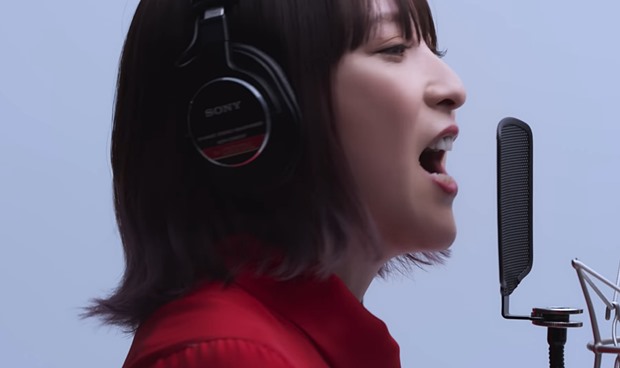 A song that was released back in 2014, and one that fans who weren’t even particularly fond of Sword Art Online II still loved, because it really did set up the show for being something amazing.


While incredibly powerful, Eir Aoi’s ‘Ignite‘ also kind of hurts your head as Aoi’s vocals are so high you worry she may not pull them off.

Of course, she does.

That is why when Eir Aoi released a new live version of her hit song ‘Ignite‘ yesterday, I was excited to see if she can actually sing it well live or if her vocals are manipulated in the studio.

This time her singing ‘Ignite‘ was via a YouTube video on Sony’s The First Take YouTube channel. A channel that invites popular Japanese singers to their studio where they record them performing a song live just once — the first take.

While nerve-wracking for the singers themselves, who really do not want to screw up live, there was no need to worry with Eir Aoi’s ‘Ignite‘ First Take.

After all, she might have been nervous, as she confessed before she began to sing, but Aoi’s ‘Ignite’ First Take was done just beautifully.

The same extraordinarily high, clear notes as in the original version of ‘Ignite‘ but this time with a different arrangement, and with Aoi simply accompanied by a piano played by pianist Ryosuke Shigenaga.

Check out Eir Aoi’s ‘Ignite‘ First Take video below and then compare it to the original official music video for the song below that.

As you will see, while the new one may be a different arrangement, it still features her stunning vocals that are just as good live as anything she has recorded in the studio.