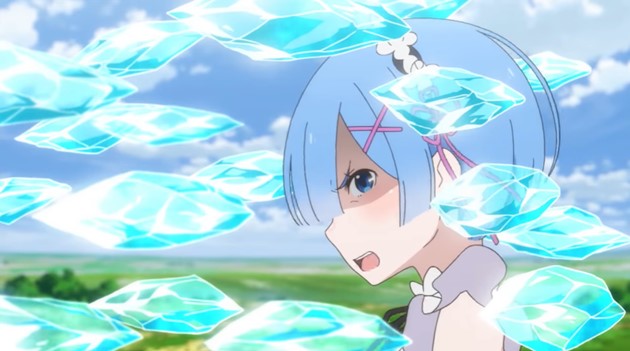 When it comes to popular anime series, Re:ZERO -Starting Life in Another World is right up there with the most watched and loved of the last few years.

So much so, back in March when Re:ZERO -Starting Life in Another World Season 2 was delayed due to COVID-19, some fans were beside themselves with grief.

But, like most other things,that are nowhere near as bad as we first believe, having to wait a few extra months for the release of the Isekai anime went by quite quickly and now we are only a couple of days away from the Season 2 release.

That’s why Kadokawa has just uploaded Emilia, Rem and Ram trailers to their YouTube channel that give you just a hint of some of the things coming up in the second season, along with a reminder of why we all loved the three girls in the first place.

Watch the Emilia, Rem and Ram trailers below and mark your calendar to check out the first episode of Re:ZERO -Starting Life in Another World Season 2 later on in the week when it begins streaming on Crunchyroll on July 8th.