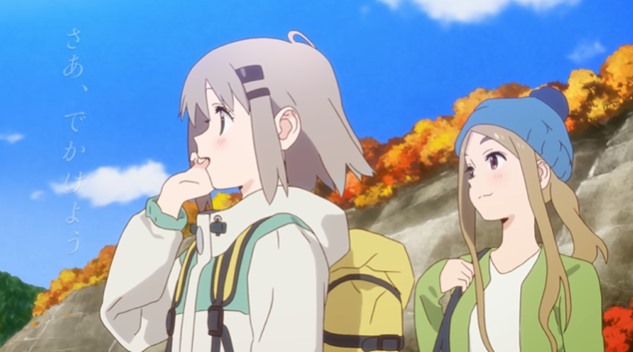 One of my favorite ever cute girls doing cute things anime series Encouragement of Climb is finally getting a new season, and today that season got a gorgeous trailer that proves yet again just why I love this anime so darn much.

The new series is called Encouragement of Climb: Next Summit and, while it is being billed as a ‘new project’ based on the Encouragement of Climb manga series by Shiro (aka Yama no Susume in Japan), it is technically a fourth season as it features the same characters from the first three seasons of the show.

While the new trailer only has an instrumental soundtrack and no actual speaking, so it doesn’t give away much of the plot, the new Encouragement of Climb: Next Summit trailer is still utterly beautiful.

We also get to see Aoi, Hinata, Kokona, Kaede and Honoka not only going off on climbs, but also running, boating, hiking and enjoying hanging out together.

And, as if that wasn’t fabulous enough (because it has been over three years since the release of the third season of the anime!), there is also a lovely new character to enjoy. 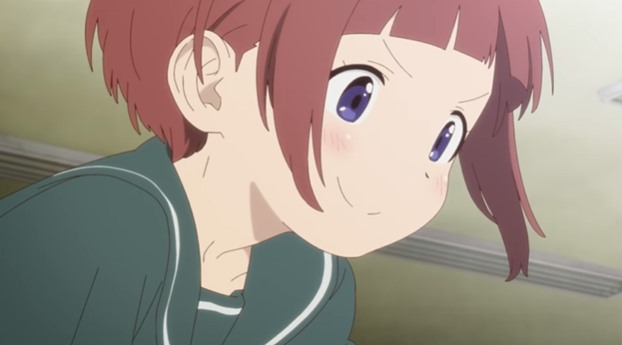 That character is Koharu (see above), the president of the mountain climbing club at the school the girls attend. She will be played by voice actress Emiri Iwai (AFTERLOST).

Encouragement of Climb: Next Summit will premiere some time in 2022. I don’t know about you, but I can hardly wait.